Eva Longoria gets parenting advice from her friend Victoria Beckham and wants to arrange a playdate with Cheryl for their sons. 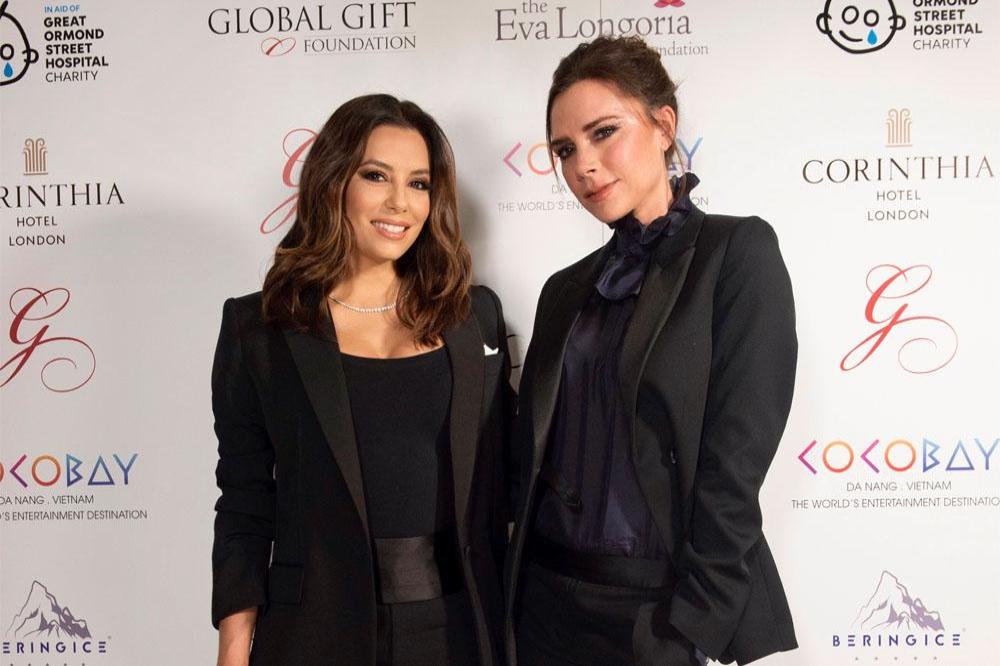 The former 'Desperate Housewives' star looks to her fashion designer pal - who has Brooklyn, 20, Romeo, 17, Cruz, 14, and eight-year-old Harper with husband David - for guidance on raising 15-month-old Santiago, who she has with spouse Jose 'Pepe' Baston and is already looking forward to the day when her friend's daughter can babysit.

She said: "Victoria's an amazing mum. She's probably one of the first people I do turn to for advice for things. Plus her kids are older so she's already been through all the stages already.

"Harper's in love with Santi so that helps too. I have a built in babysitter."

The 44-year-old actress is also keen for Santiago to meet with the child of another of her famous friends, singer Cheryl's two-year-old son Bear, who she has with former partner Liam Payne.

She told Metro.co.uk: "[Cheryl] is such a laugh and I really enjoy her company. We were talking baby things, because we're both obsessed with our baby boys. We should have had a play date while I was here!"

Since becoming a parent, Eva is determined to do whatever she can to make the world a better place.

She said: "Once I became a mum, nothing surprises me. People asked me 'What's surprising' and I go 'nothing'.

"Then I realised my philanthropy became so much more intense. I actually have anxiety about leaving the world a better place now because of my son.

"Like 'Oh my God we have to do more!' The stakes are higher now." 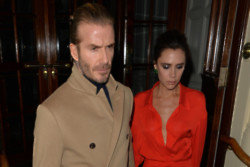