Eminem ensured hospital workers in Detroit were well-fed this week by sending some of his Mom's Spaghetti meal pots.

Eminem ensured hospital workers in Detroit were well-fed this week. 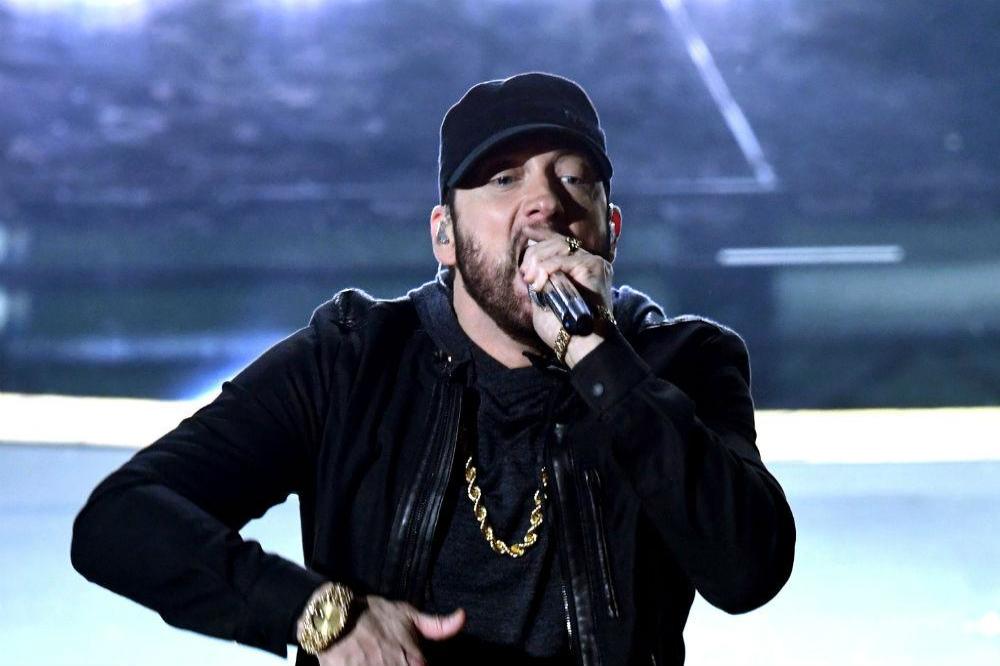 The 'Real Slim Shady' hitmaker has been thanked by Henry Ford Health System Hospital in his home city after donating pots of "Mom's Spaghetti" for staff working hard amid the coronavirus pandemic on Tuesday (21.04.20).

"Thank you for providing a special meal for our team members!(sic)"

The spaghetti pots featured Shady logos at the bottom and were labelled with the words "Thank you Frontline Caregivers."

The name 'Mom's Spaghetti' comes from the lyrics to Eminem's 2002 track 'Lose Yourself', in which he sings: "His palms are sweaty, knees weak, arms are heavy / there's vomit on his sweater already--mom's spaghetti."

In December 2017, the 47-year-old rapper opened up a pop-up Mom's Spaghetti food truck in Detroit, where he encouraged people to "come vomit up some spaghetti."

And Mom's Spaghetti was also available at Coachella in 2018, with Eminem opening a stand to mark his headline performance at the California music festival.

The food was served in a Chinese take-out box branded with a heart tattoo that read "Mom" with a fork stuck through it. Prices started from $9.

Eminem - whose real name is Marshall Mathers - tweeted at the time: "@COACHELLA STANS - CATCH US ACROSS FROM THE DO LAB STAGE #MOMSPAGHETTI + #STAN MERCH (sic)"

Meanwhile, earlier this week, the 'Stan' singer marked 12 years of sobriety on his social media accounts.

He posted a photo of his sobriety coin, which is stamped with the number 12 and framed by AA's legacies of "recovery", "unity" and "service". 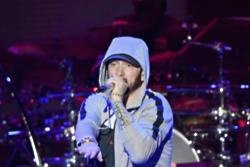