Emily Blunt thinks living in Brooklyn has made her life more "manageable". 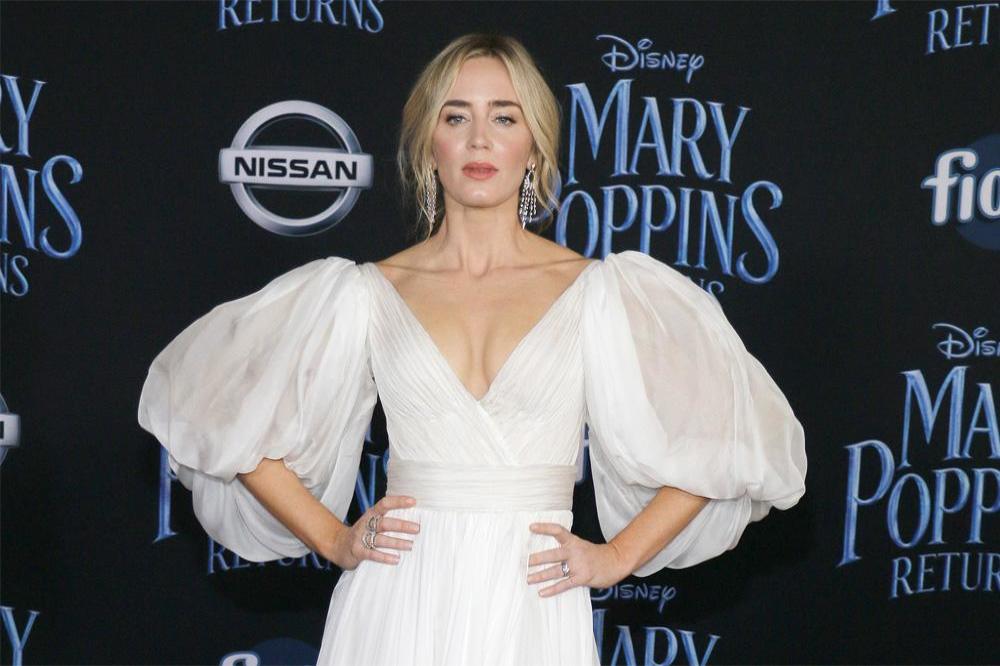 The 37-year-old actress and her husband John Krasinski - who have daughters Hazel, six, and Violet, three, together - love living in the borough in New York City, with Emily saying it allows them to go about their day-to-day lives without too many stresses.

The London-born star - who has been married to John since 2010 - told the Guardian newspaper: "No one bothers us, we walk around, we don't have a car, it's very manageable. I don't know many other neighbourhoods where we would find it as easy."

Emily is currently one of the most bankable actresses in Hollywood - but she recently admitted she had to be persuaded by Dame Judi Dench to turn her back on a pop career.

The actress once dreamed of becoming the next Britney Spears, but she was urged to pursue a career in the movie business by the veteran star.

Emily confessed: "I was doing a play ... my first job was with Judi Dench - yeah, the Dame - which was incredible and she was wonderful to me. And I went to her for advice because I was really, really nervous about this career that I didn't know was right for me.

"I didn't think was right for me and she was like, 'Oh no, darling. You can't do both. You can't act and do that.' She talked me out of it."

The 'Devil Wears Prada' star seriously considered becoming a singer and even recorded some songs.

But, ultimately, Emily's lack of dancing skills proved to be a big issue.

She explained: "They said, 'I think you have a nice voice and I think that you could be a pop star.'