Movie star Emily Blunt is delighted that her kids sound "quite British".

Emily Blunt is delighted her daughters sound "quite British". 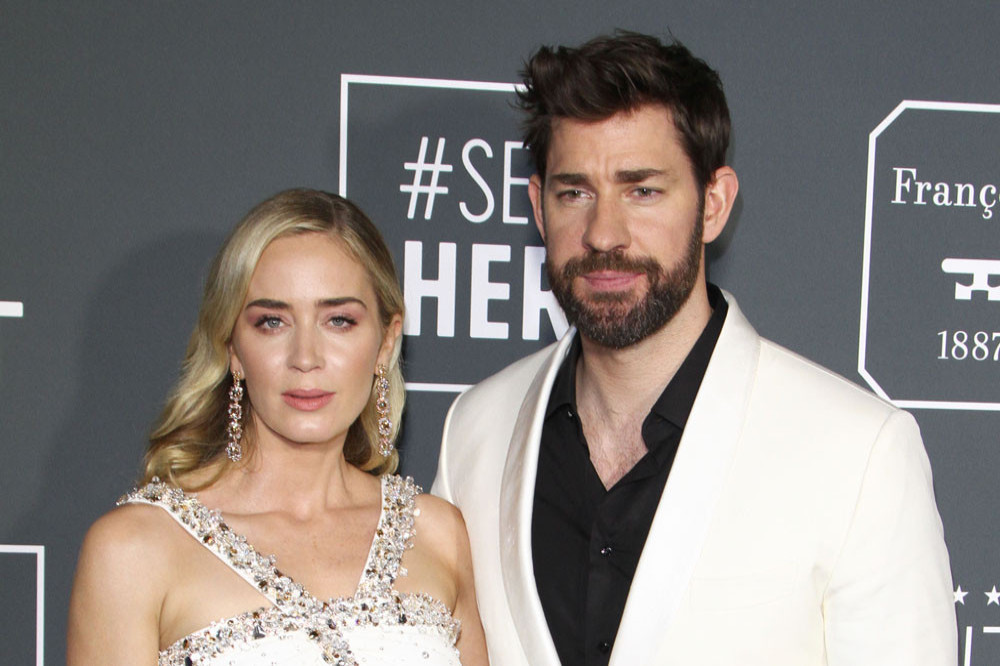 The 37-year-old actress - who has Hazel, six, and Violet, four, with actor John Krasinski - has been staying in London with her family since August, and she's "over the moon" that her kids are speaking with British accents.

Emily - who was born in London but has lived in the US in recent years - said: "They've been in a proper school with school uniforms, and miraculously, they're sounding quite British, which I'm completely over the moon about."

Emily was particularly delighted when her youngest daughter sang a Christmas classic in a Cockney accent.

She told 'Jimmy Kimmel Live!': "[Someone] sent a video of [my little one] singing 'Jingle Bells', and she goes, Jaingle ol' the woy, almost like a Cockney.

"It was almost like Dick Van Dyke singing 'Jingle Bells'. The craziest accent ever - it was kind of brilliant."

Emily previously claimed that she became a US citizen in 2015 "mainly for tax reasons".

The Hollywood actress confessed she "didn’t want to renounce" the Queen and that becoming a US citizen was an "odd" experience.

The 'Devil Wears Prada' star said: "I felt quite sad, actually. Having to be sworn into a country that wasn’t mine. I know at the core of it I haven’t given up anything, but it was sort of bittersweet ... It was odd."

On the other hand, Emily admitted that becoming a US citizen means she's in a "more protected position".

The movie star felt the time had come to embrace the situation, rather than ignore the issue.

She said: "I will continue to live there, and that’s where my life is. It felt better to embrace it, and it’s certainly a more protected position for me to be in."