Emily Blunt has admitted she regretted her "patchy tan" on her wedding day, as she prepares to celebrate a decade of wedded bliss.

Emily Blunt regrets her "patchy tan" on her wedding day. 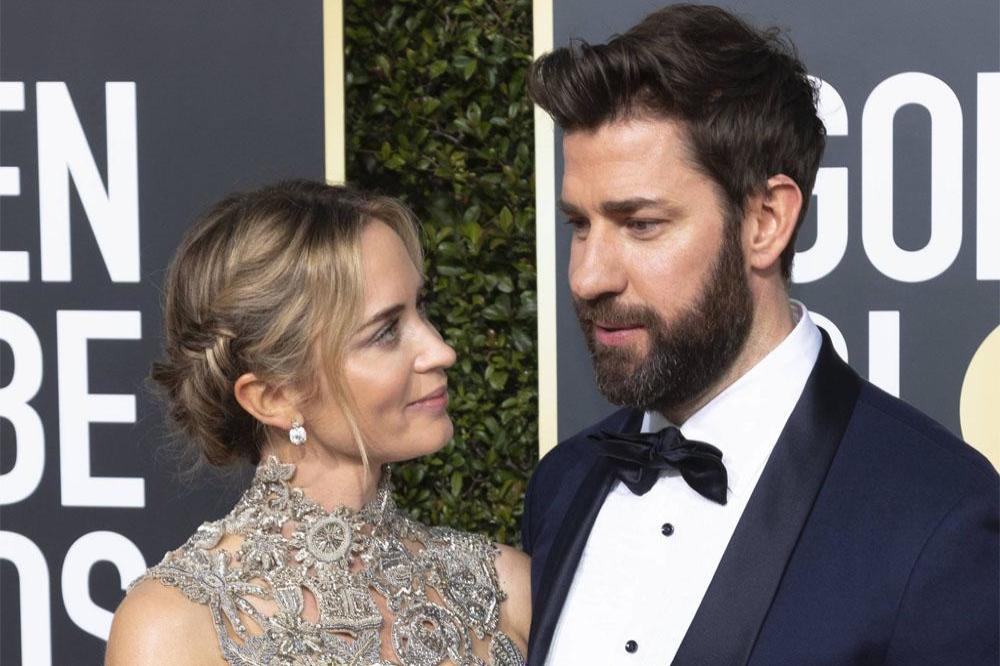 The 'A Quiet Place' star is just about to celebrate a decade of marriage with her husband John Krasinski and whilst she loved the day, she has one regret.

Speaking on The Late Late Show with James Corden, she said: "I got a bad spray tan and I would probably change that. I look at the pictures and it just has an orange hue that is unnatural to normal skin colour. It was a do-it-yourself. I don't know why I was on a budget on my wedding day! ... It was a bit patchy. It stinks and it was a very hot so if you sweat and you have a spray tan wearing white [you're just] seeping orange. Oh it was terrible. Yeah it was bad."

John previously praised wife Emily as the most tremendous actress of our time".

He said: "She is without a doubt the most tremendous actress of our time, in my opinion ... She is the most incredible partner in writing and directing and set designs. She just has such good ideas. So, I actually felt like I had my partner in all things on set, not just the best actress in the world ... Anything I can think of, she makes 10 times better so that's a pretty good weapon to have on set."

And John found working with his wife the "best collaboration of his career".

He shared: "It's without a doubt the best collaboration of my career so I'd do it again in a heartbeat. I was confident about us working together. I was nervous about getting Emily to do the movie ... I was afraid she would say no. Nobody wants that rejection or the awkward dinner that night. But I was actually most afraid that she'd say 'I'll do it for you'. Emily knew this was a huge step for me and I was putting more on the line than I ever had. I didn't want her to do it for me because she'd always been an actress I'd watched make the most unbelievable choices."