Emile Hirsch has been sentenced to 15 days in prison. 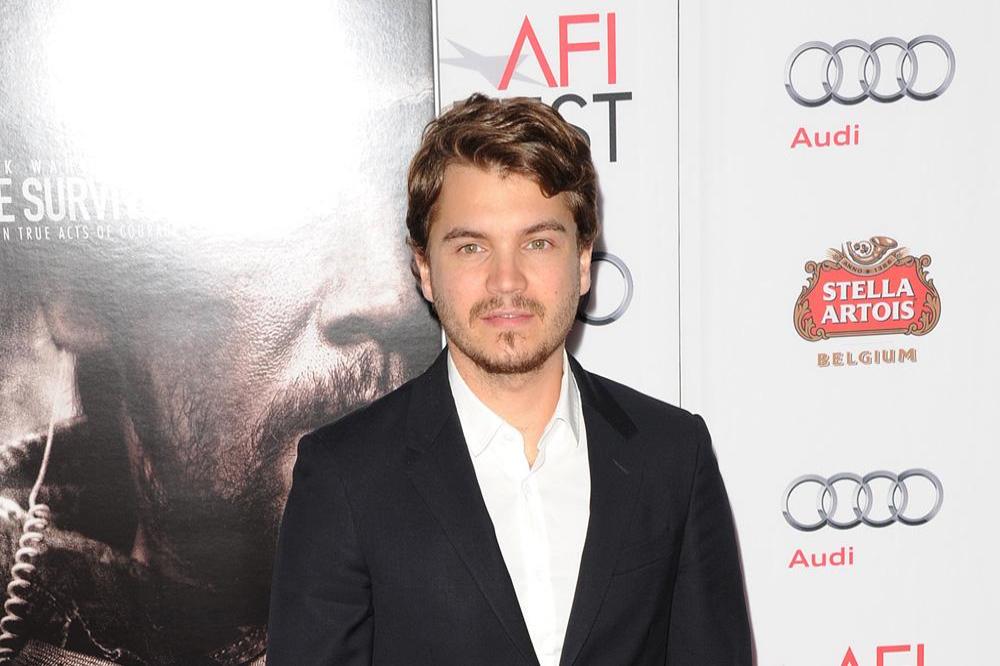 The 'Speed Racer' actor pleaded guilty to assaulting a female studio executive at the Sundance Film Festival in January and has also been ordered to pay a $4,750 fine and complete 50 hours of community service.

According to TMZ, Daniele told police the actor called her "a 'rich kid' who should not be at Sundance".

He then proceeded to appear behind her and "put her in a chokehold". Daniele claimed in the report the actor "pulled her across the table and onto the floor" and landed on top of her.

Emile had faced a maximum sentence of five years in prison for the misdemeanour assault.

A statement was read out on Daniele's behalf in court asking for a stricter sentence, but the actor walked away with 15 days in prison.

The Paramount employee previously said the assault was "insanely painful and absolutely terrifying", and she feared for her life.

Emile's lawyer stated in February that the actor was too intoxicated at the party to remember the incident. The star checked into rehab shortly after.