Elliot Page 'knew' he was a boy as a toddler

Elliot Page - who came out as transgender in December - "knew [he] was a boy" when he was just a toddler.

Elliot Page "knew [he] was a boy" when he was just a toddler. 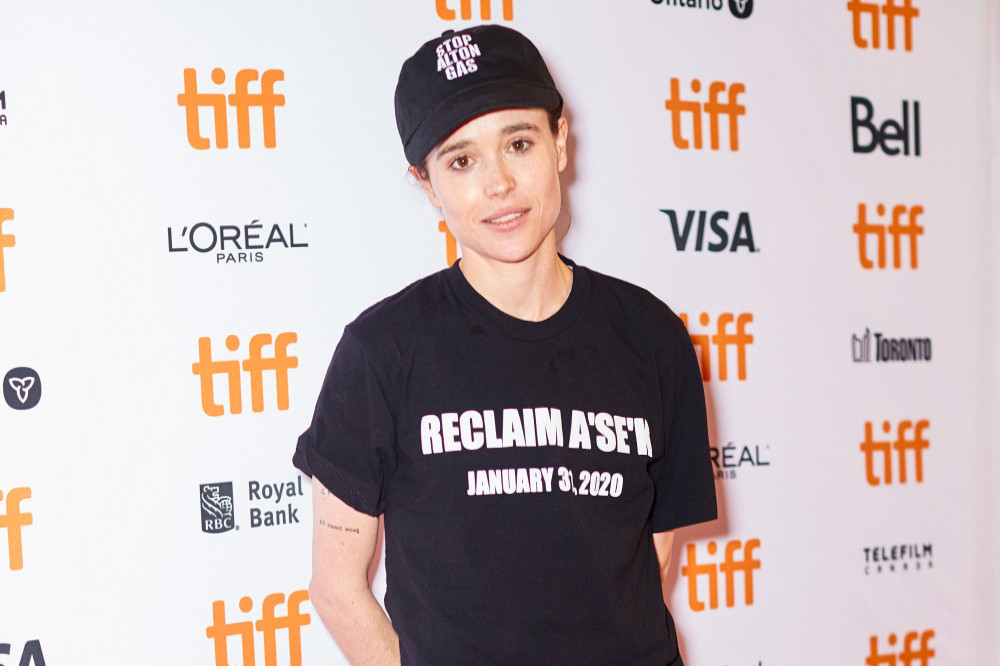 The 34-year-old star - who was previously known as Ellen - came out as transgender in December 2020 but the 'Umbrella Academy' actor admitted he had adopted a male identity from a very young age.

Speaking to Vanity Fair magazine, Elliott said: “All trans people are so different, and my story’s absolutely just my story. But yes, when I was a little kid, absolutely, 100%, I was a boy.

“I knew I was a boy when I was a toddler. I was writing fake love letters and signing them ‘Jason.’ Every little aspect of my life, that is who I was, who I am, and who I knew myself to be."

The 'Juno' star finally feels like he's who he really is, but there is still a "grief" surrounding his situation.

He continued: “I just couldn’t understand when I’d be told, ‘No, you’re not. No, you can’t be that when you’re older. You feel it.

"Now I’m finally getting myself back to feeling like who I am, and it’s so beautiful and extraordinary, and there’s a grief to it in a way.”

Elliot - who split from wife Emma Portner last year - finally feels able to "just exist" and feel relaxed in any given situation.

He said: "The most significant difference is that I’m really able to just exist. Just exist by myself, like be able to sit with myself. Not have some constant distraction, all these things that aren’t conscious or aren’t even overly overt.

" For the first time in, I don’t even know how long, [I am] really just being able to sit by myself, be on my own, be productive, and be creative. It’s such an oversimplification to say it this way, but I’m comfortable. I feel a significant difference in my ability to just exist—and not even just day to day, but moment to moment.

" This is the first time I’ve even felt really present with people, that I can be just really relaxed and not have an anxiety that’s always pulling."

And the actor hopes that contentment will help with his career.

He said: "In terms of acting, I don’t think I quite know yet. I am just a lot more f****** comfortable and present, so it’s hard to imagine that that’s not affecting the work, because, really, being present’s ultimately what you’re going for—you’re just ultimately trying to crack open and be present and connect to the truth of a moment.

"So I’m imagining the more I get to embody who I am and exist in the body I want to exist in, there’ll be a difference."