Ellie Goulding's mother "became quite threatening" the last time the singer spoke publicly about her so even though they are currently not in touch, she won't explain why.

Ellie Goulding's mother "became quite threatening" the last time the singer spoke publicly about her. 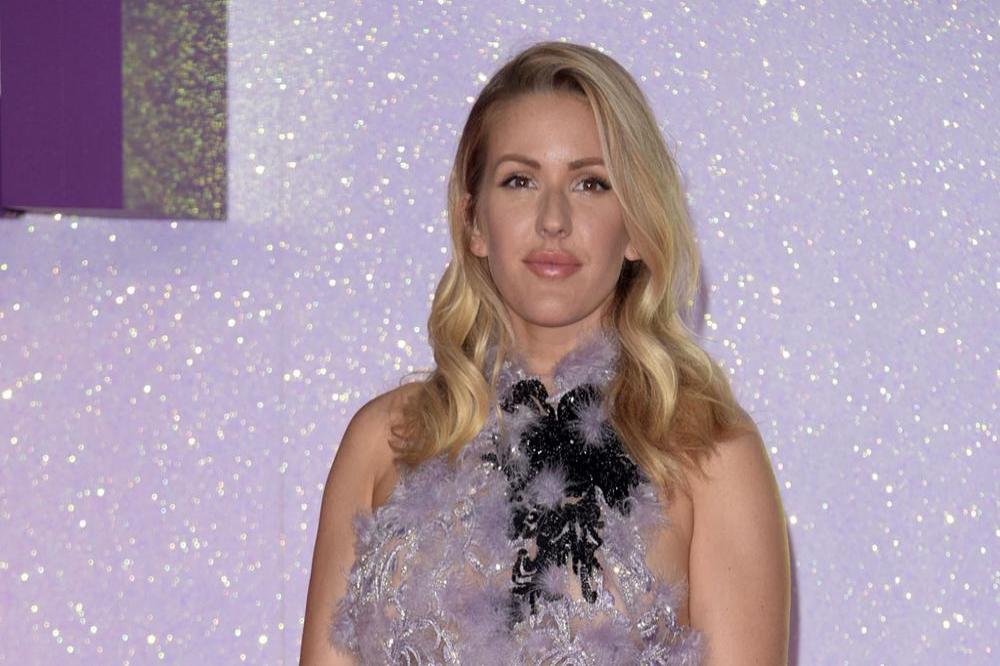 The 'Starry Eyed' hitmaker has a difficult relationship with her mum Tracey and hasn't seen her since she wed Caspar Jopling a year ago and though she'd like to be open about their problems, she's too worried about the repercussions.

She said: "It's frustrating because I really want to talk to you about it. But she became quite threatening when I did talk about her in the press. Discussing her was a disaster.

"I haven't seen my mother since my wedding last year."

The 33-year-old star doesn't think her family problems are "fixable" and though she won't speak about them now, she thinks they've had an impact on her music.

She told The Independent: "I've done a lot of therapy about it because what I thought was fixable isn't fixable.

"I think a lot of women have difficult relationships with their mothers and we find it hard to talk openly about that.

"I was talking to another woman earlier today who isn't in contact with her mother and finds that deeply scarring. I hope one day I'll be able to get this off my chest. But for now I know it comes bubbling through my subconscious, through my music."

Ellie - whose father walked out on when she was five years old - was the first person in her family to go to university but struggled financially.

She said: "My friends all got money from their parents but I had to work - retail and a theatre job. I also needed the money to get to London for open mic nights."