Pop star Ellie Goulding might have to pay as much as £100,000 to fix the barn at her manor house in the Cotswolds. 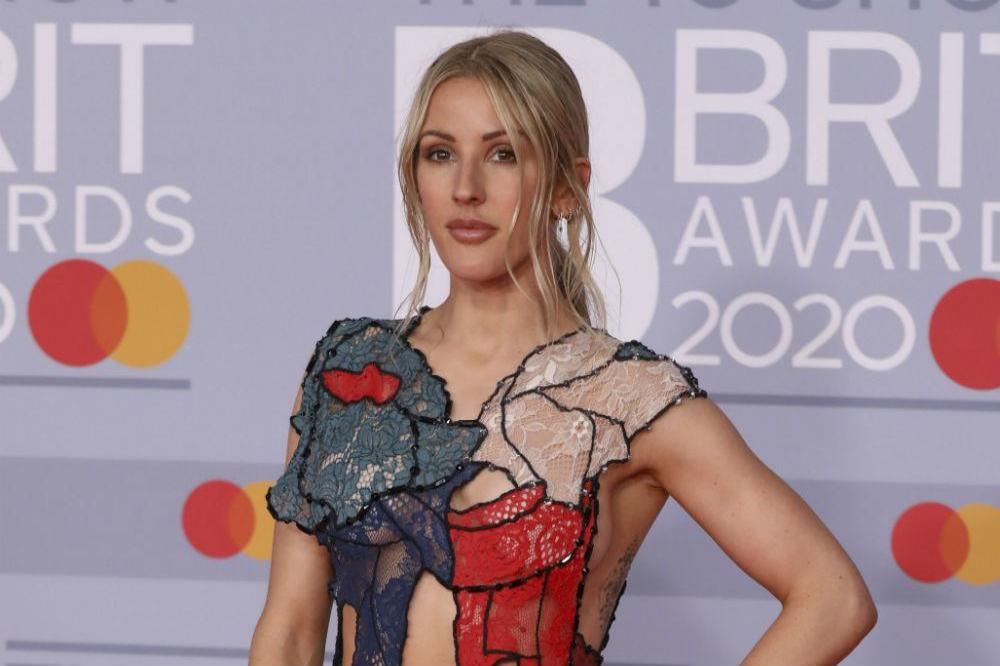 The 33-year-old pop star is planning to restore the Grade-II listed, six-bedroom abode to its original state, after the property's former owner transformed the building into a wedding venue without planning permission.

Ellie's plans - which include restoring the building's roof and demolishing an extension - will cost her a substantial sum of money, and the main beneficiaries will be the rare bats that live in the roof of the building.

The changes will see the lesser horseshoe bats being given boxes to live in, and the singer's efforts have been praised by the Bat Conservation Trust.

The charity - which is dedicated to the conservation of bats and their habitats in the UK - told The Sun newspaper: "It's great Ellie's looking after them."

Earlier this year, Ellie claimed she has an "affinity for the natural world".

The 'Love Me Like You Do' hitmaker became a UN Environment Goodwill Ambassador in 2018, and Ellie thinks her interest in environmental issues stems from her upbringing in rural Britain.

She said: "I grew up in the countryside, in the middle of nowhere, so I have an affinity for the natural world. So I've always been really concerned about it.

"And through the UN, I've managed to speak to climate scientists, experts, who were very, very worried. And I've learned so much and it means I can pass that knowledge on to my fans and to younger people, the people that follow me, and use my platform for something good."

Ellie also explained how she joined forces with the UN in the first instance.

She shared: "I was approached by the UN a few years back because I was posting a lot of content about the environment, about how concerned I was about plastic pollution, about climate change, about the fact that my country, the UK, I didn't think, was doing enough to counteract."