Ellie Goulding enjoys living apart from Caspar Jopling in London whilst he resides in their Oxfordshire home. 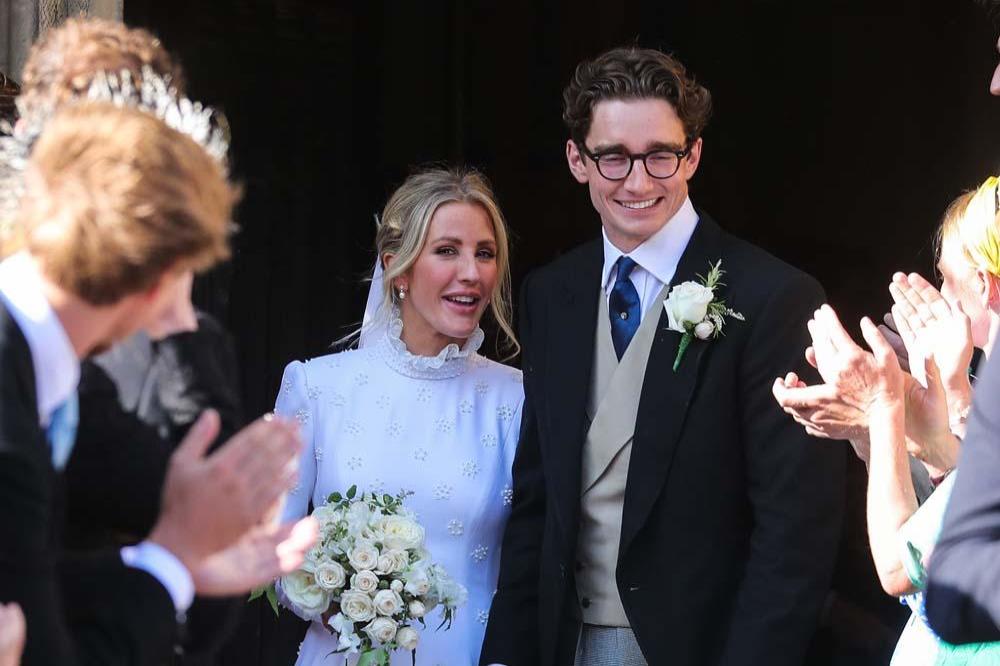 The 'Power' hitmaker is residing in London whilst her husband remains at their Oxford home to continue his studies, and Ellie enjoys not having to be with her spouse "24/7".

Speaking to the Daily Mirror about living apart, she said: "No I love it! I love my husband - but I also love myself. I can read a book.

"I can go for a run, I can eat messily. So it's really great that you can have a partner that you don't have to be with 24/7 - even when you're married."

Meanwhile, Ellie previously confessed she "knew" she would marry Caspar and quipped she was in such a "strong" and "independent" place when he came into her life.

She said: "I was made to feel as if it was unusual to have relationships until you find the right one [but] it's just part of being young and learning about yourself and evolving. Sometimes it requires other people to come into your life to make it so.

"But then when I met Caspar, I was just at this really independent phase of my life and I was like, 'Goddammit!' because I was in such a strong place and then this guy came along and I realised after about six months, 'Ah, s*** - time to get married!' I knew we were going to get married. Weird feeling. Yeah.'"

Ellie hasn't written any songs about her marriage yet but she confessed she may "analyse" her relationship in her songwriting in the future.

She added: "The first year of marriage has been love hearts and butterflies and bliss ... It just hasn't struck me as something that I want to focus my writing on ... I may analyse [my marriage] at some point. But no, it was one of those things where it was a different level of sacredness. I write about [past] relationships - and still do - and it doesn't bother Caspar whatsoever, but I explore these things because they're valid, and they happened in my life and they're things that made me who I am.

"So I think it would be wrong to get married and then think that you have to completely close your past away. He accepts that."