Ellen Pompeo 'had something to prove' to Grey's Anatomy bosses

According to Ellen Pompeo, she felt she "had something to prove" after Patrick Dempsey left 'Grey's Anatomy'.

Ellen Pompeo felt she "had something to prove" after Patrick Dempsey left 'Grey's Anatomy'. 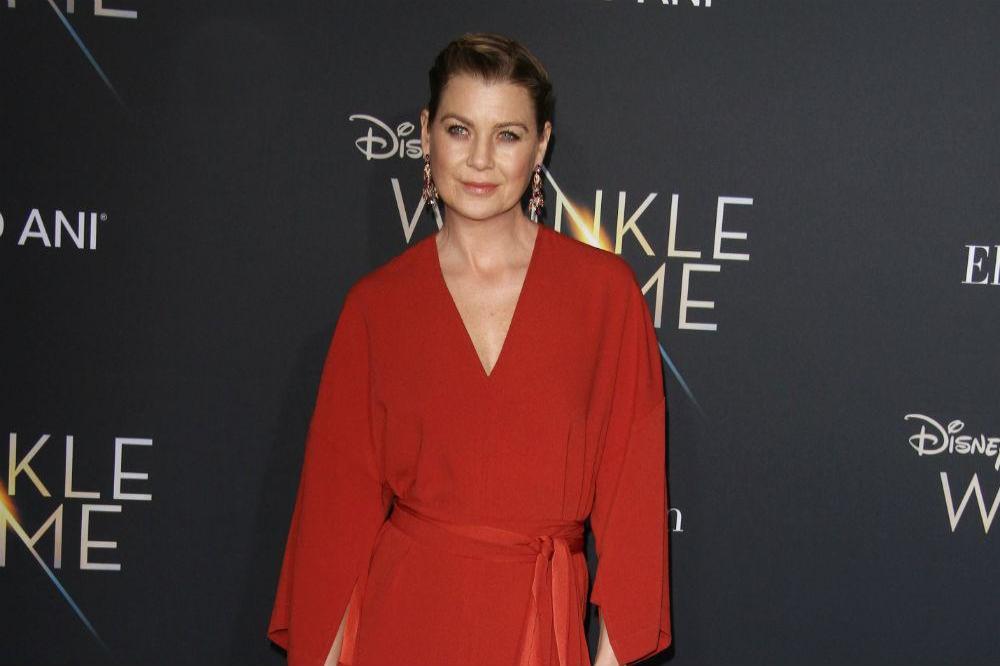 The 50-year-old actress - who plays Meredith Grey in the long-running drama - thought she had a point to prove to the show's bosses after Patrick exited the series in 2015.

Ellen - who is now one of the world's best-paid actresses - shared: "When Patrick left, I had something to prove.

"He left season 11, and then I was renegotiating season 12, so I could have left, because the man left, which is not the story I want to tell."

Ellen was instead determined to prove that the show could be a success without Patrick.

She told the 'Armchair Expert' podcast: "They had put that in my head for so long, that I was no good without him.

"I had to rewrite the ending of that story and, say, well, 'Who's right? Am I actually good without him?' I had to take over that script and rewrite that story and prove to myself that they were wrong."

Ellen saw Patrick's exit as an opportunity for herself.

She explained: "I was just so beat down and meant to feel like they could do the show without me.

"Patrick Dempsey leaving the show was that for me. I was like, 'Oh, I have a window here, now how are they going to tell me they don't need me?'"

Ellen is still loving life on the drama, but she admits it won't last forever.

The actress said: "There's another element to staying at a job for a long time. Not everybody can do it. You have to make sure you're not boring.

"You have to make sure you're not phoning it in. There's still this biological component that sort of takes over where familiarity breeds contempt." 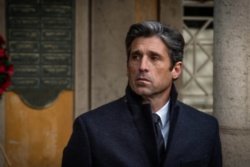 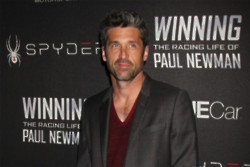