Ellen Page selects projects which contain "certain content" and as she feels a strong representation of the LGBTQ community on-screen can "really benefit" young people.

Ellen Page says her sexuality influences what kinds of movies and TV shows she makes. 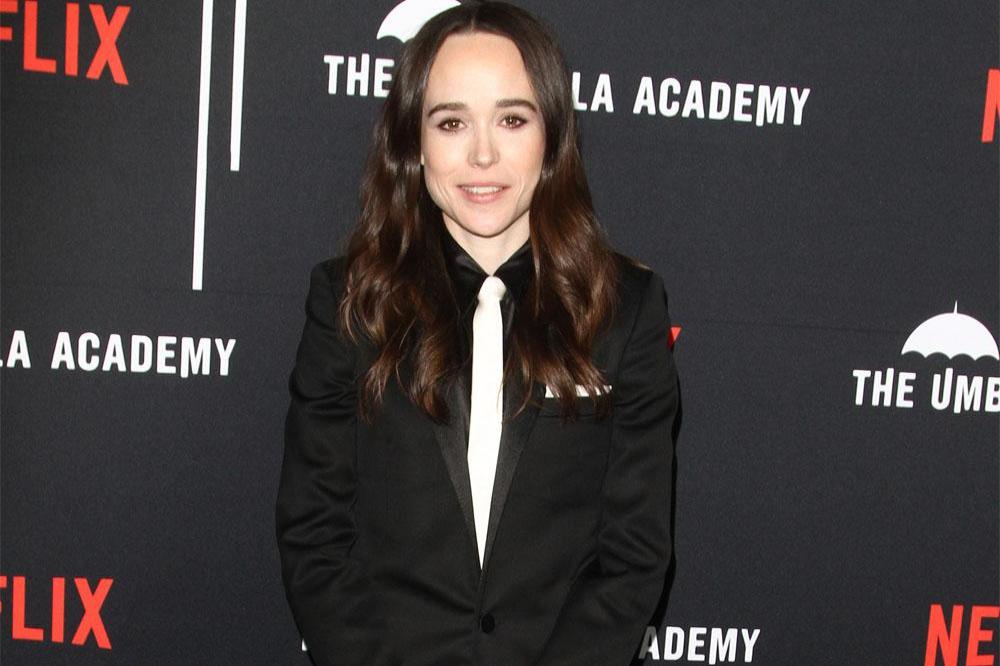 The 32-year-old actress says she selects projects which contain "certain content" and as she feels a strong representation of the LGBTQ community on-screen can "really benefit" young people - as well as the fact that she herself is gay so "of course that's the stuff she wants to make".

Speaking about growing up in Nova Scotia, Canada, in the late 80s, she told Diva magazine: "Like that wasn't a positive environment in terms of LGBTQI people.

"Making films, TV, documentaries that have certain content, that is massively important to me because goodness, the tiny little slither of moments I got when I was young really benefited me.

"And also, I'm gay so of course that's the stuff I wanna make! It all feels organic, you know. "

The 'Juno' actress recently produced and starred in 'My Days of Mercy' in which she played Lucy Morrow, an anti-death row protester fighting to save the life of her father, who embarks on a relationship with lawyer Mercy Bromage (Kate Mara).

Ellen explained that she chose this move as she was attracted to the "organic" and "nuanced" relationship between the two lead characters.

She said: "What grabbed me first was their relationship. I thought it was so organic and nuanced in this way that really struck me. I related in many ways. "

As for whether working with her real-life pal Kate made it easier to make the film, the 'Inception' star insisted that acting opposite her " exceptional friend" improved the "chemistry" on screen.

She said: "Well I'll speak for myself I won't speak for Kate. For me we are so close. She's an exceptional friend and we care about each other so much.

"So we really trusted each other. Obviously this is an intense film, so you have this person you can lean on.