Ellen Page has been sent death threats on Instagram and the police are currently investigating.

Ellen Page has been sent death threats on Instagram. 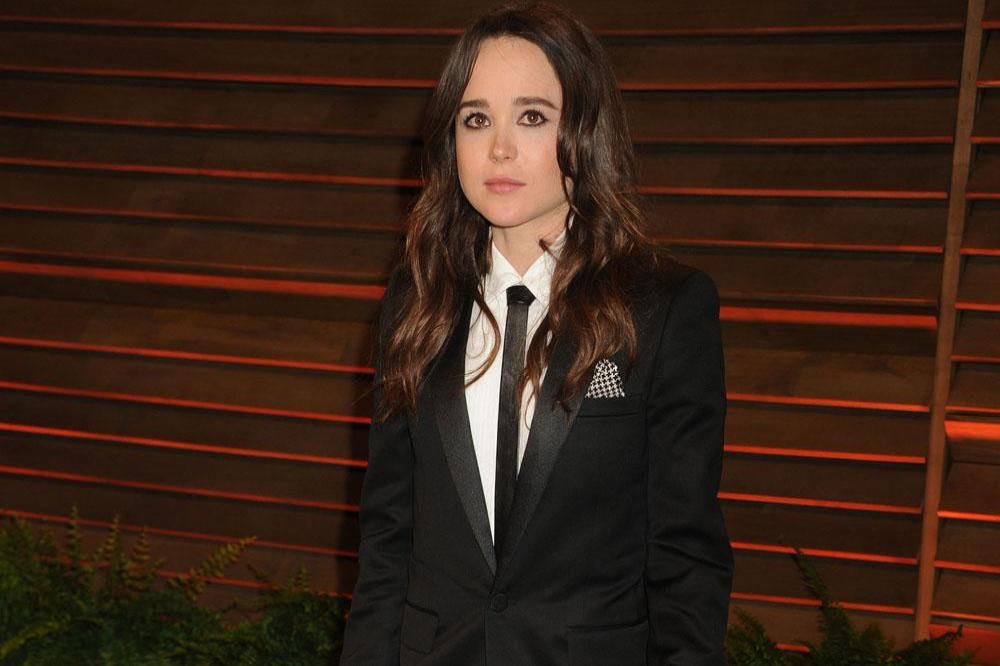 The 'Inception' actress has been targeted via her social media account and has received messages calling her a "lying worthless Canadian" and a "bitch actress" who "needs to die in my hands," TMZ reports.

Another threatening message stated: "I find Ellen and kidnap her and kill her throat and let everyone see it on my Instagram."

Ellen, 30, has reported the messages to the Los Angeles Police Department (LAPD) and they have obtained a warrant to trace the IP address to see where the messages are originating.

No arrests have been made yet.

Meanwhile, it was recently reported that Ellen is dating Emma Portner.

The 'Juno' star was spotted sharing a smooch with the 21-year-old dancer in West Hollywood, Los Angeles earlier this month.

And Emma recently took to her Instagram page to share a picture of the pair embracing and congratulate Ellen on her Emmy nomination for 'Gaycation', a documentary series exploring LGBTQ cultures around the world.

She wrote: "Unbelievably proud of @ellenpage, @ianjamesdaniel and the ENTIRE #gaycation team on their Emmy Nomination this morning. Bravery and strength all around. (sic)"

Emma is a dancer on Justin Bieber's 'Purpose World Tour' and appeared in his 'Life Is Worth Living' music video.

Ellen - who came out as gay in February 2014 - was previously in a relationship with Samantha Thomas, but the pair haven't been spotted together in public since January.