Ellen Page has described her wife as "magical", as the pair celebrate their one-year anniversary.

Ellen Page has described her wife as "magical", as the pair celebrate their one-year anniversary. 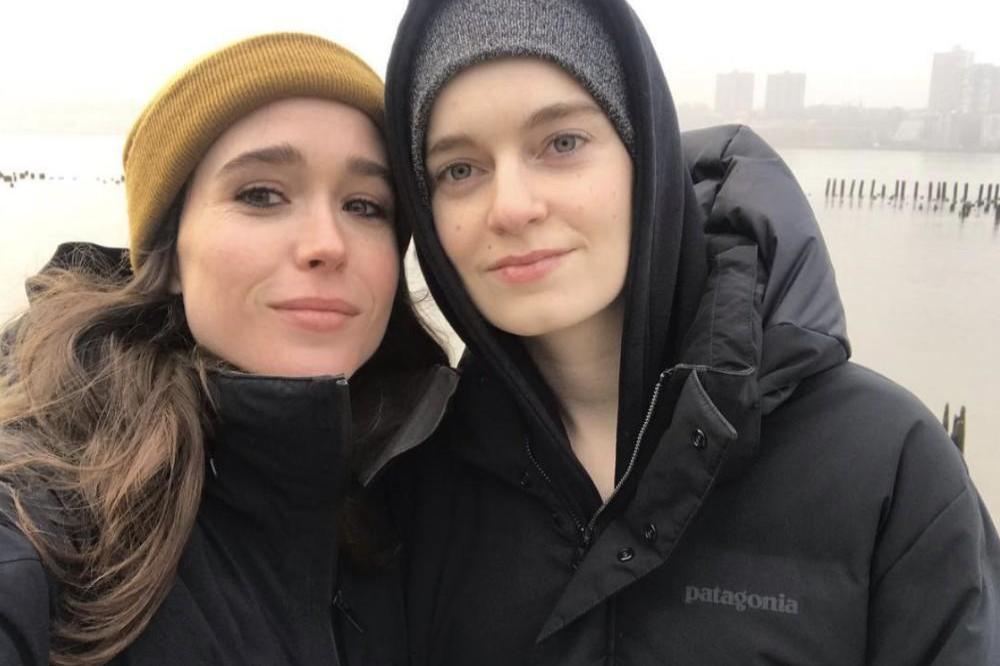 The 31-year-old actress posted a sweet note in dedication to her wife Emma Portner on Instagram on Tuesday (08.01.19), to mark their first year as a married couple after they tied the knot at the beginning of January 2018.

She wrote alongside a snap of the couple: "Before/after of an over one year anniversary convo. Beyond grateful to all those who fought to allow us to be wife & wife. I love this magical human. I'm so f***ing lucky. (sic)

The couple first shared the news of their marriage on social media on January 3 2018, after tying the knot in a secret ceremony.

Sharing a picture of their rings, Ellen wrote: "Can't believe I get to call this extraordinary woman my wife. @emmaportner (sic)"

Whilst Emma added on her own account: "I get to call this incredible woman MY WIFE! @ellenpage I LOVE YOU! (sic)"

The 'Inception' actress came out as gay in 2014, and previously spoke about how she found it "toxic" hiding her sexuality, and is much happier now she can be herself.

She said: "I was just done. It's so toxic to just be hiding. It becomes so consuming without you even knowing it's consuming you. You become so complacent in this reality you create. It's like a bucket, and it's filling up and filing up and filling up - and finally it just spills over. And I felt guilty for not being out for the LGBT community. I was like, 'Dude, just say you're gay.' For me, it was a great opportunity to be honest, to share certain elements of the pain that I went through. The reality is, there are very few young people out as actors, so I was hoping to speak to a lot of the issues so it wouldn't just seem like, 'Hey, look, I'm gay.'"