Ellen Page loves being married and has never felt for anyone what she does for wife Emma Portner. 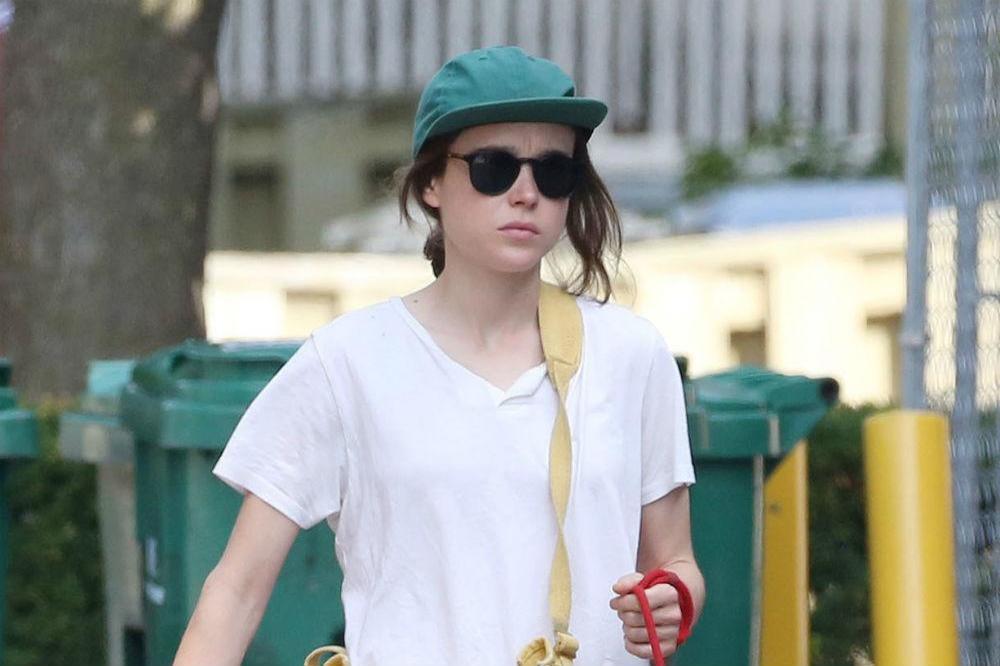 The 'Juno' actress married Emma Portner in January 2018 after six months of dating and while she has been in love before, she's never felt for anyone the way she feels for the dancer.

She told Balance magazine: "I feel different in the sense that I just love it so much.

"She's the love of my life and I don't really have a word for it other than this brand new, all-encompassing feeling that...

"I guess it just feels really grounding and really beautiful. Absolutely I've been in love before, and this was definitely a very different new kind and new form, clearly."

The 31-year-old actress - who came out in 2014 - is happy to share her married life on her social media profiles because she believes visibility is key to change.

She said: "We're a married lesbian couple, and in a world that doesn't have enough LGBTQ+ representation, you want to be visible.

"When I was in high school in grade 10, at least to my knowledge, not a single kid was out. I remember being 14 and stumbling across a movie like 'But I'm a Cheerleader' on TV and how much that meant to me. What a tiny little moment between two characters and one thing said made me go 'that's kind of how I feel'.

"I don't think the importance of seeing yourself reflected can be undervalued."

The 'Freeheld' actress admitted she felt a huge difference "physically" after coming out.

She said: "I still feel like I'm just becoming able to be who I am and feel comfortable in my body. The difference I felt physically after coming out was just like... you'd have to feel it to believe it."