Ellen Page felt 'lucky' to have a therapist

Ellen Page was "lucky" she could "reach out to a therapist" when she felt "repressed".

Ellen Page was "lucky" she could "reach out to a therapist" when she felt "repressed" as a lesbian woman. 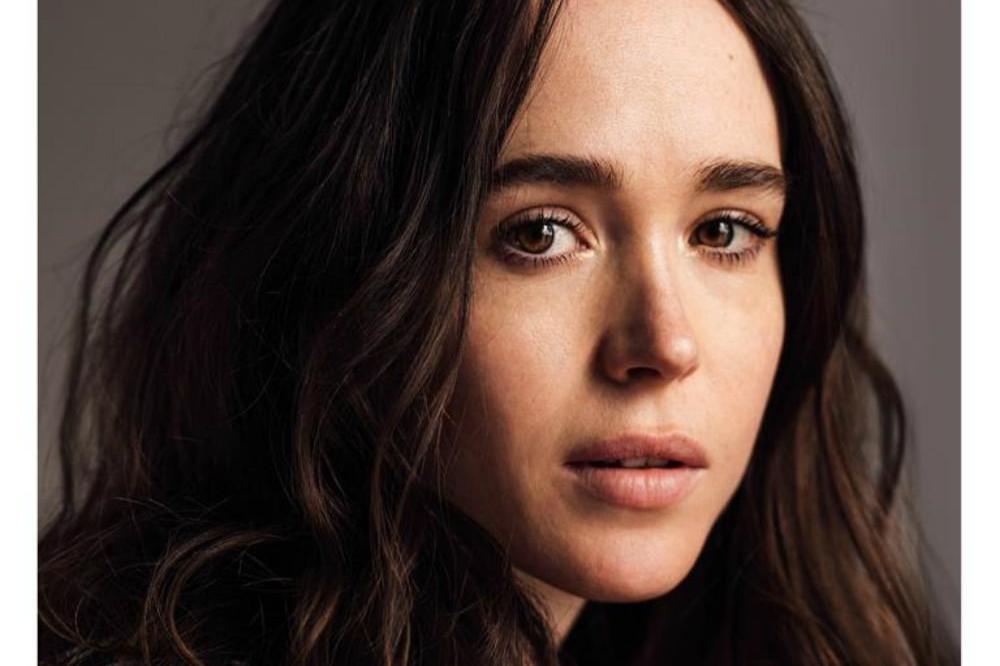 The 32-year-old actress - who is married to Emma Portner - stars as Vanya in the new Netflix series 'The Umbrella Academy', and Ellen has revealed that she picked the role because she resonated a lot with her character, who undertakes a journey as an "outsider".

Speaking to Gay Times magazine, Ellen said: "A lot of superhero narratives particularly in this show, are so much about feeling like an outsider then going on a journey where you have to discover your own power. I think a lot of people in the LGBTQ community can relate to that.

"Vanya's experience is similar to that. Her experience aligns with any repressed element of yourself that you're trying to deal with. Of course, she doesn't necessarily get the support that one reaches out for in that situation.

"For me, when I was going through that in my life, I was lucky that I had the ability to reach out to a therapist. I had people who I could actively work through that pain with."

The 'Inception' actress stars alongside Rob Sheehan in the series - who plays the openly gay character, Klaus, despite being a heterosexual male - and although she thinks he's "superb", Ellen insisted that she thinks it is "great" when "queer people can play queer roles".

She added: "But as a gay woman in this industry I'm like 'F**k yeah, hire queer people!' My experience has not been that the film business is progressive by any means, and that has been really challenging and painful. It was quite damaging, actually.

"But yes, I think it's always great when queer people can play queer roles, but I think that Rob is superb in the show and I don't want to be misconstrued."