Ellen Page has admitted she was left feeling "very depressed and very anxious" when she was 20 and rumours were circulating about her sexuality.

Ellen Page was "very depressed and anxious" in her early 20s. 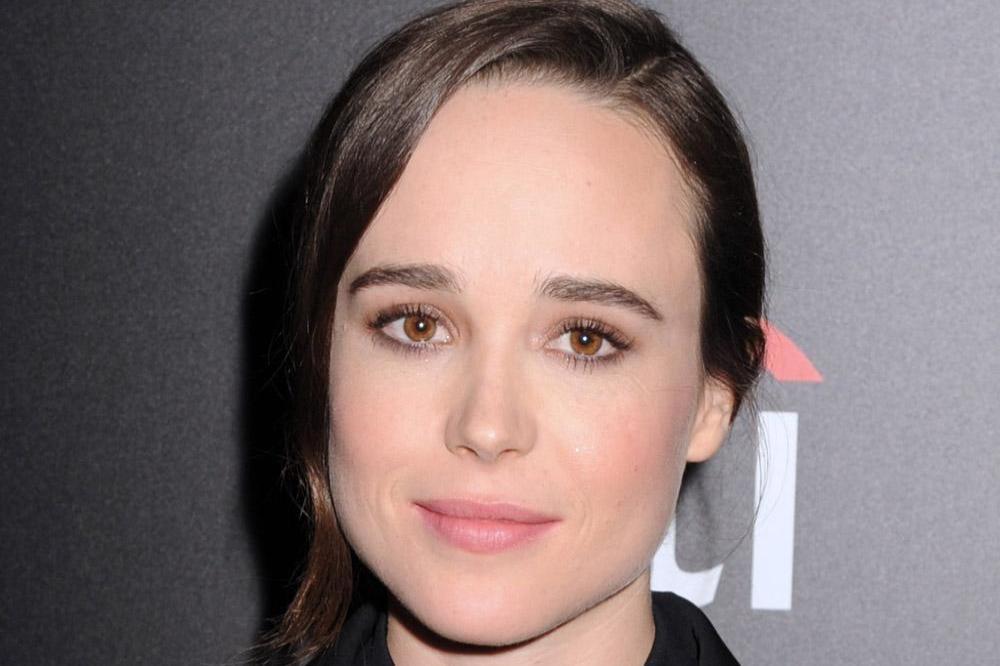 The 31-year-old actress came out as gay in 2014 and thinks it would have been "very harmful" if anyone had exposed her sexuality before she was ready to reveal it herself because she was already struggling due to rumours about the subject when she hadn't even come to terms with it herself.

She said: "I have a responsibility to be out now, because I have these resources. I can access therapists and security and support.

"But the reality is a lot of people can be in severely grave danger.

"I think, for instance, it would have been very harmful for me if someone had outed me earlier. When I was 20, someone wrote an article with the headline: 'The Ellen Page Sexuality Sweepstakes' in the Village Voice. 'Is Juno a you know?'

"I never even touched a woman outside until I was 27.

"I was very depressed, and very anxious. I was not well."

In 2017, the 'Juno' actress - who is married to dancer Emma Portner - published a lengthy Facebook post about experiencing harassment at work, including allegedly at the hands of director Brett Ratner.

While the 'Inception' actress found it "painful" speaking out about the subject, she is thankful she did as it sparked conversation and allowed her to "connect" with others.

She told the Observer magazine: "Something had switched. I wanted to talk about the shittiness I'd seen. I've dealt with these difficult things, whether it's directors trying to sleep with me when I was 16, or stalkers. But there are people in society who deal with far, far worse and cannot access the resources I have.

"What changed for me after publishing that was the realisation how much crazy shit happened that was so normalised. And I internalised it. It's disturbing.

"Then, talking about it does really open something in you, which is painful in many ways. But that's what's letting us all connect and have the conversations, about intersectional feminism, etc."