Ellen Page and Emma Portner have appeared to confirm speculation they are dating after they were spotted smooching in Los Angeles on Thursday (13.07.17).

Ellen Page has added fuel to speculation she is dating Emma Portner. 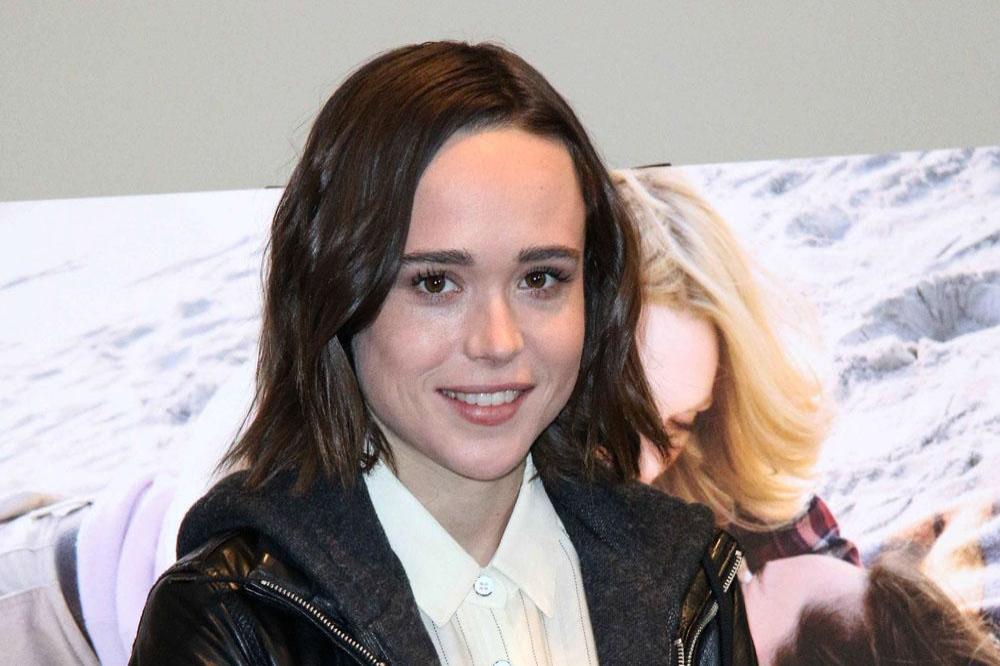 The 'Inception' actress was spotted sharing a smooch with the 21-year-old dancer in West Hollywood, Los Angeles on Thursday (13.07.17), appearing to confirm recent rumours they are now a couple.

According to MailOnline, Broadway Dance Centre instructor Emma was seen resting her leg on Ellen's lap as they embraced outside Café Gratitude.

Earlier in the day, Emma took to her Instagram page to share a picture of the pair embracing and congratulate 30-year-old Ellen on her Emmy nomination for 'Gaycation', a documentary series exploring LGBTQ cultures around the world.

She wrote: "Unbelievably proud of @ellenpage, @ianjamesdaniel and the ENTIRE #gaycation team on their Emmy Nomination this morning. Bravery and strength all around. (sic)"

Emma is known for starring on Justin Bieber's 'Purpose World Tour' and in his 'Life Is Worth Living' music video.

Ellen - who came out as gay in February 2014 - was in a relationship with Samantha Thomas, but the pair haven't been spotted together in public since January.

The 'Juno' actress previously admitted she found it "toxic" hiding her sexuality and is much happier since publicly revealing she is homosexual.

She said: "I was just done. It's so toxic to just be hiding. It becomes so consuming without you even knowing it's consuming you. You become so complacent in this reality you create.

"It's like a bucket, and it's filling up and filing up and filling up - and finally it just spills over. And I felt guilty for not being out for the LGBT community. I was like, 'Dude, just say you're gay.'

"For me, it was a great opportunity to be honest, to share certain elements of the pain that I went through.

"The reality is, there are very few young people out as actors, so I was hoping to speak to a lot of the issues so it wouldn't just seem like, 'Hey, look, I'm gay.'" 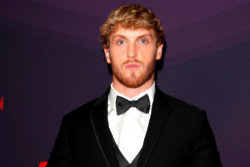 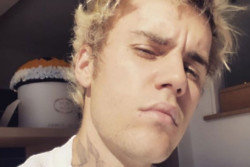 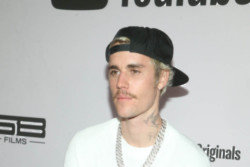