Ellen Page has accused Brett Ratner of "outing" her by asking an older woman to sleep with her in order to help her "realise she's gay".

Ellen Page has accused Brett Ratner of "outing" her by asking an older woman to sleep with her in order to help her "realise she's gay". 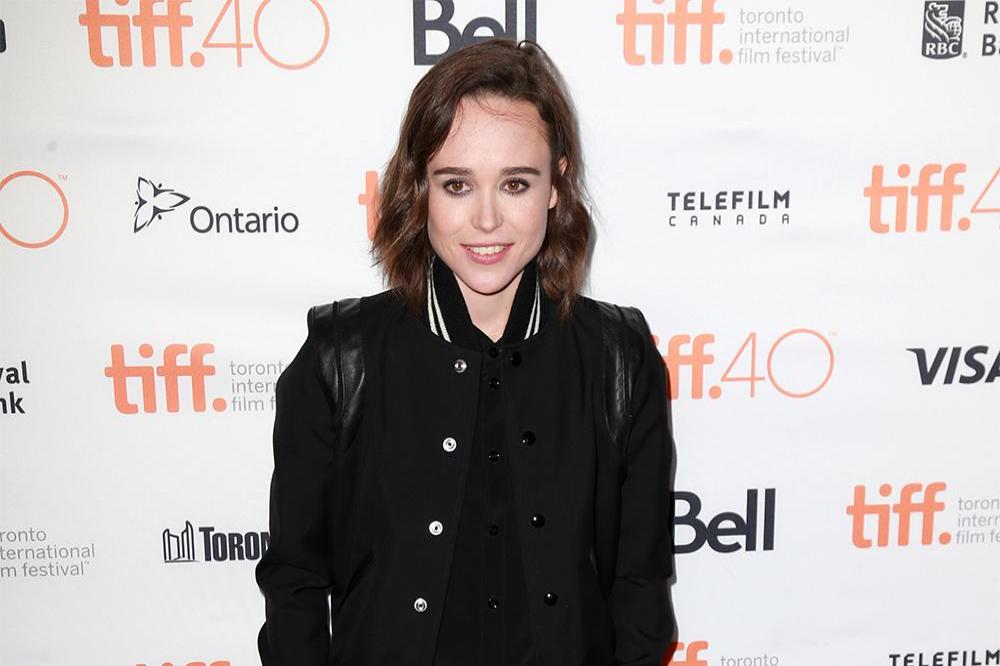 The 30-year-old actress came out as gay in 2014, but has now accused the film producer of being "blatantly homophobic and abuse" toward her on the set of 2006 movie 'X-Men: The Last Stand' when she was just 18, by asking a woman who was 10 years older than her to "f**k her" to prove she was a lesbian.

"I was a young adult who had not yet come out to myself. I knew I was gay, but did not know, so to speak. I felt violated when this happened. I looked down at my feet, didn't say a word and watched as no one else did either. This man, who had cast me in the film, started our months of filming at a work event with this horrific, unchallenged plea. He 'outed' me with no regard for my well-being, an act we all recognize as homophobic. I proceeded to watch him on set say degrading things to women. I remember a woman walking by the monitor as he made a comment about her 'flappy p****y'. (sic)"

The 'Juno' star went on to claim that she had once been "reprimanded" for claiming she wasn't on Brett's "team", and was shocked that his alleged actions had gone unpunished.

She continued: "I got into an altercation with Brett at a certain point. He was pressuring me, in front of many people, to don a t-shirt with 'Team Ratner' on it. I said no and he insisted. I responded, 'I am not on your team.' Later in the day, producers of the film came to my trailer to say that I 'couldn't talk like that to him.' I was being reprimanded, yet he was not being punished nor fired for the blatantly homophobic and abusive behavior we all witnessed. I was an actor that no one knew. I was eighteen and had no tools to know how to handle the situation. (sic)"

She concluded her 1,669-word post by writing: "This is a long awaited reckoning. It must be. It's sad that"codes of conduct" have to be enforced to ensure we experience fundamental human decency and respect. Inclusion and representation are the answer. We've learned that the status quo perpetuates unfair, victimizing behavior to protect and perpetuate itself. Don't allow this behavior to be normalized. Don't compare wrongs or criminal acts by their degrees of severity. Don't allow yourselves to be numb to the voices of victims coming forward. Don't stop demanding our civil rights. I am grateful to anyone and everyone who speaks out against abuse and trauma they have suffered. You are breaking the silence. You are revolution. (sic)"