Ellen DeGeneres says her wife Portia de Rossi is "feeling much better" after having her appendix taken out. 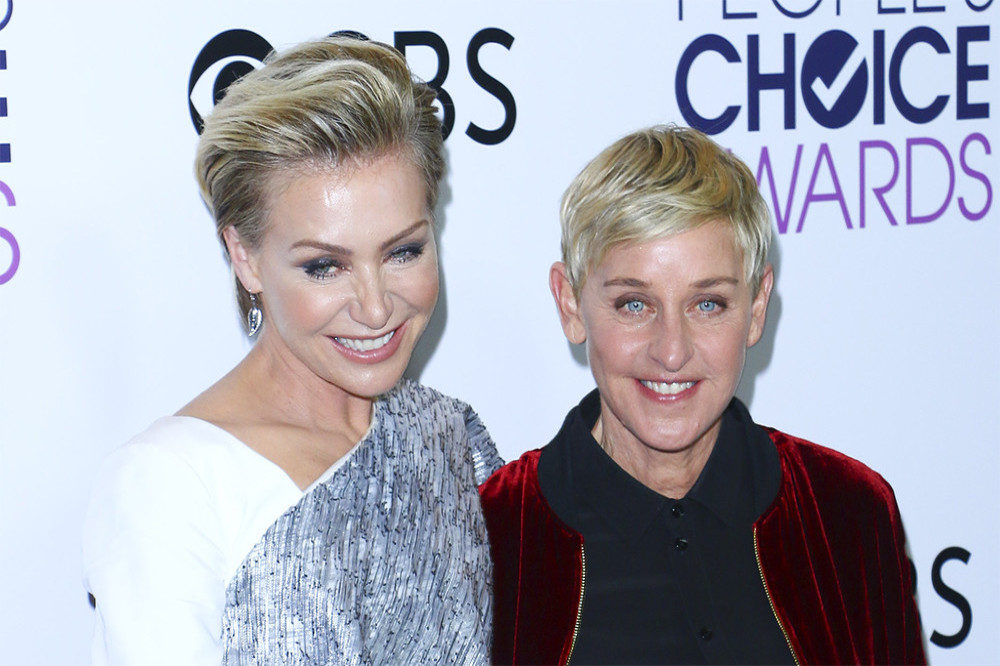 The 48-year-old actress was rushed to the hospital over the weekend for emergency surgery and the presenter has given an update on her recovery.

The 63-year-old star began in her monologue for Tuesday's (23.03.21) episode of 'The Ellen DeGeneres Show': "Anybody else have to rush their wife to the emergency room for an appendectomy? Anybody? No? Just me? OK."

The comedian recalled how her other half felt poorly around 8pm on Friday (19.03.21), and after they went to bed earlier than usual, Ellen found Portia sprawled out "on the floor on all fours" in agony.

She then took her to the hospital where she was given a CT scan.

Ellen continued: "So I rush her to the ER, and we're driving and she's in so much pain, and I'm worried about her, and I don't know what's wrong with her, because as you know, I grew up Christian Science, so my best guess was a demon. So anyway, they gave her a CT scan and I didn't know what that was."

Due to the COVID-19 pandemic, Ellen had to leave her wife in the hospital.

She continued: "The next morning, they call and they said, 'It's the appendix. We have to take the appendix out.'"

The host added how her spouse was "in a lot of pain" after surgery, but is "feeling much better now."

She said: "She's home. She came home late yesterday. Not all of her, she left her appendix at the hospital."

It was previously reported Portia had needed surgery after falling ill.

A source had said: “Ellen rushed Portia to the hospital on Friday night, she was in a lot of pain. It was appendicitis and she had surgery."

Appendicitis is a common condition in which the lining of the appendix is blocked and becomes inflamed, and it is usually treated with surgery to remove the appendix. 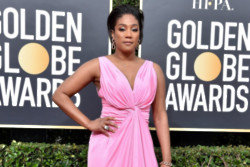 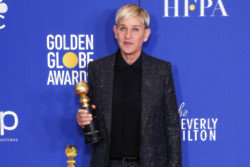 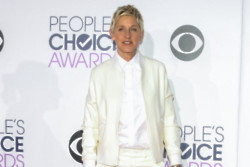