Ella Eyre says it has been a delight working with Simon Cowell on 'X Factor: The Band' and has praised him for being a "super lovely" man.

Ella Eyre has praised Simon Cowell for being a "super friendly" and "super lovely" man. 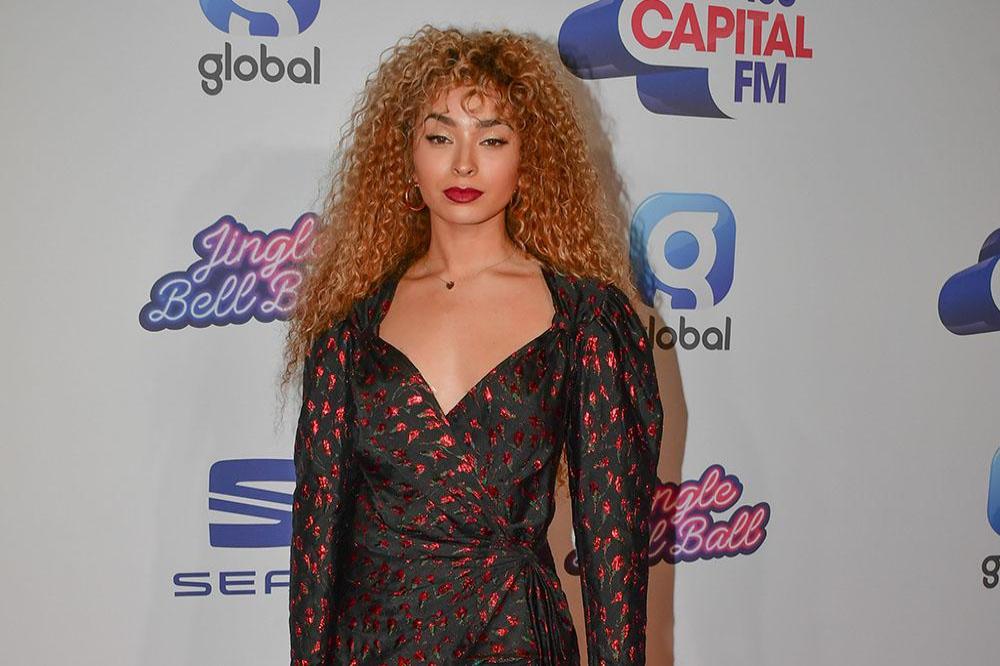 The 'Just Got Paid' singer is working as an adviser on Simon's new talent show 'X Factor: The Band' alongside the likes of Naughty Boy and multi-platinum selling songwriter Carla Williams. Ella was thrilled to be asked to take part in the programme and when she met the 60-year-old music mogul she was absolutely charmed by him.

Speaking exclusively to BANG Showbiz, she said: "Simon is exactly like what you see on the TV. I was blown away, he's super friendly, super lovely, really listens, and is always involved in the conversations."

Ella, 25, admits she came close to auditioning for 'The X Factor' herself when she was a teenager but couldn't when they raised the minimum age for contestants.

The 'Answerphone' hitmaker said: "There was one year where they lowered the age to 14 and I was 13 and I was like next year I'm going to do it! But then they raised up the age up again so then I never got to audition. I guess, in a way, thank god I didn't."

Ella is well known within the industry for her willingness to accept collaborations having worked with the likes of Sigala, Rudimental and DJ Fresh, and she is delighted to be working with Simon in a completely different capacity in the music business.

She said: "It's very surreal actually, I think for me initially I've always sort of not wanted to do those things just because I felt like I'm still in the early stages of my own career and I'm still quite young so it's like, who am I to be telling people what I think?

"But I'm a young female artist, we were auditioning young females and young males as well and I feel like my experience comes from being an artist in general and recognising people who have natural ability on stage, people that really, really want it and people that have a really beautiful performance style."