Elizabeth Olsen has just discovered her mom has been genuinely confused when calling her Red Witch as she thought she'd simply been joking about the fact her character is really called Scarlet Witch.

Elizabeth Olsen's mom has only just learned the name of her Marvel Cinematic Universe character. 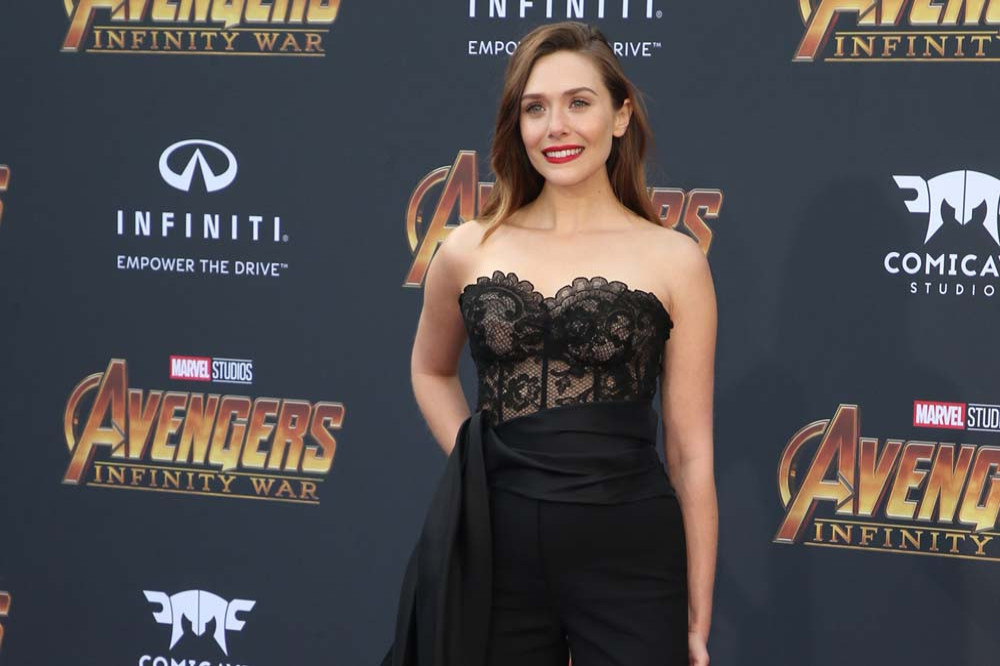 The 31-year-old actress has portrayed Scarlet Witch aka Wanda Maximoff since 2014's 'Captain America: The Winter Soldier' but the 'WandaVision' star's mother, Jarnett Olsen, has been mistakenly calling her Red Witch for years.

Speaking to Jimmy Fallon on 'The Tonight Show', she said: "My mom just told me the other day that she's been calling me the 'Red Witch' for the last - she said four years, but I think I've been doing this for like six or seven.

"And she just learned that I was called the Scarlet Witch last week."

Elizabeth's mom was confused why her daughter had never corrected her, but the actress admitted she had just assumed her mom was "making a joke".

She continued: "She was like, 'Why didn't you ever correct me?' And I just told her, 'I just thought you were making a joke. I didn't know that's what you thought my name was!' "

Meanwhile, the final episode of the first series of 'WandaVision' will air on Disney+ on Friday (05.03.21) and though the presenter tried to get hints about the finale from his guest, she refused to offer any spoilers.

She simply said: "I think it answers the rest of the questions that people might have, and leaves things open the way Marvel needs to, to link everything back to the films. And it's a Marvel finale!"

The show featured a sketch called 'FallonVision', which saw the host jump through time and several iterations of 'The Tonight Show', with Elizabeth his guest throughout the decades.

While the actress was happy to take part, she had to improvise when props and wigs couldn't be sent to her on time as she is busy filming 'Doctor Strange in the Multiverse of Madness' in London.

Director Chris Tartaro told Vulture: “She took her Sunday to do this with her team, and they didn’t have costumes, and they just used what they had." 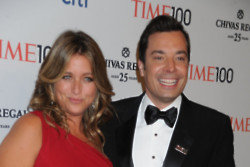 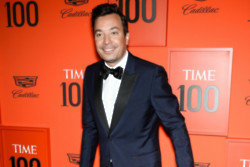 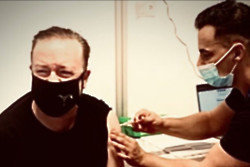