Elizabeth Hurley says having her son Damien, 13, taught her to be "less shallow" and more considerate towards others.

Elizabeth Hurley is "less shallow" because of her son. 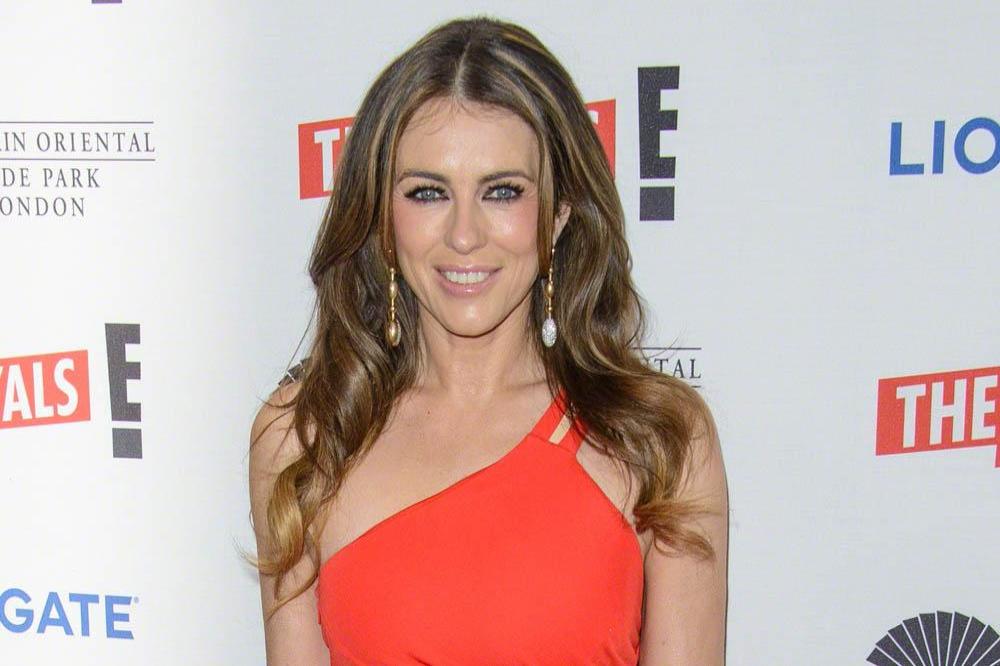 The 'Austin Powers' actress - who has 13-year-old son Damien with ex-boyfriend Steve Bing - admits she has learned to be more considerate for others since his birth.

Speaking on The Meredith Vieira Show, she said: "I'm a single mother and I only have one son and we didn't go through it. We didn't sprout facial hair and have Adam apples. Our voices didn't break. There's much bigger changes for men and I didn't appreciate it until I'd gone through it as a mummy.

"It's quite interesting how one has to become less shallow and more interested in other people I guess."

Meanwhile, the 50-year-old beauty previously admitted her son is her "north, south, east and west".

She gushed: "Without doubt my son is my north, my south, my east and my west. I stopped doing movies and TV for the first eight years of his life and I don't regret it for a moment.

"Damien and I are very close. He's almost my height now, which is slightly alarming. I am more like an Italian mother than an English one. I'm praying he'll be a good teenager but I was a horror so we'll have to see."