Movie star Elizabeth Hurley has revealed she is looking for "companionship".

Elizabeth Hurley is looking for "companionship". 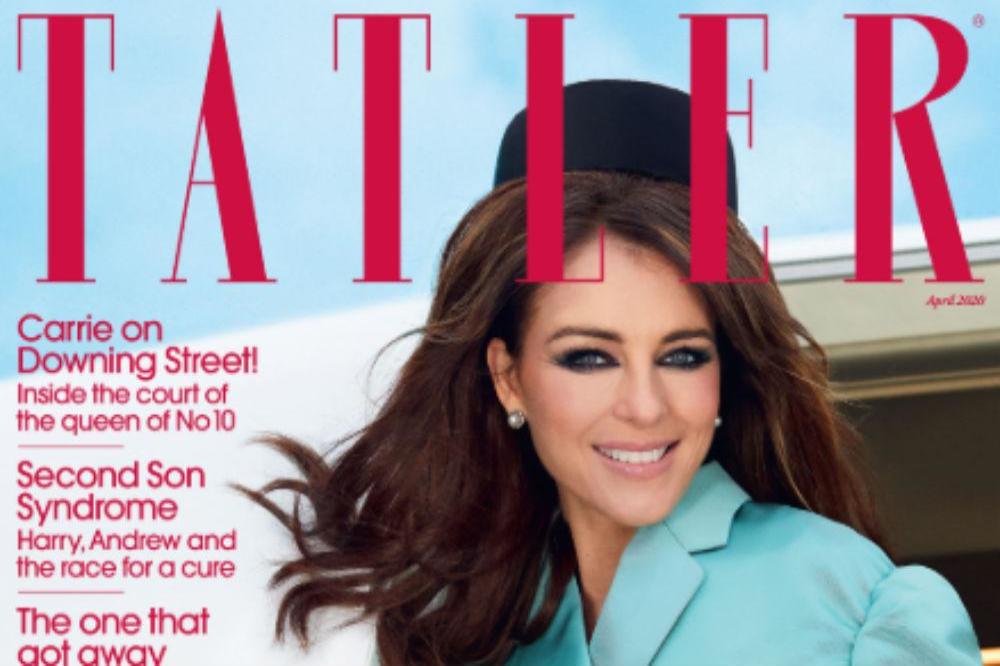 The 54-year-old actress - who was married to Arun Nayar from 2007 until 2011 - has insisted she's in no rush to tie the knot again anytime soon, but she remains open to a new romance.

Asked whether she'd be open to getting married again, she replied: "I'd definitely be open to the idea of being loved, loving someone, having someone fantastic in my life and sharing it.

"I don't know if marriage comes into that to be honest, because I'm not going to have more children, and I don't need anyone to pay my bills or give me a roof over my head. But I would like someone for companionship, fun."

Elizabeth has always been financially independent, and is proud that she's never been reliant on anyone else for money.

The 'Royals' star - who has a 17-year-old son called Damian with American businessman Steve Bing - told the April issue of Tatler magazine: "I personally have never received a penny from anybody, any boyfriend, any husband, in my entire life.

"I've never wanted to, I've never needed to. My husband and I had the most amicable divorce in the world and my lawyer said it was the cheapest case she'd ever handled because neither of us wanted anything.

"I pay for everything myself and I'm very happy that way."

Elizabeth also conceded that her life will change dramatically when her son leaves school.

She said: "I could have my millionth midlife crisis, because it will be the first time in 18 years there are no half terms, no school holidays, no school runs or sewing name tapes.

"And of course I embrace it, but it's a real milestone in mummy's life."

Read the full feature in the April issue of Tatler, available via digital download and on newsstands on Thursday, March 5.