Elizabeth Hurley doesn't want her son to be famous

Elizabeth Hurley never wants her son to be famous. 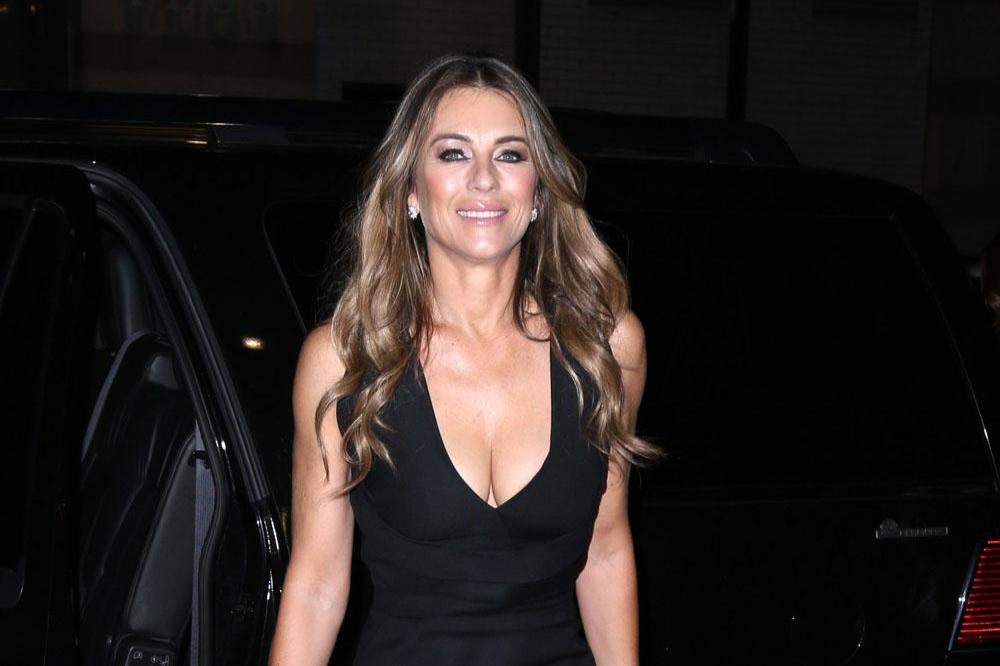 The 52-year-old actress doesn't want her 15-year-old child Damian - who she has with her former partner Steve Bing - to follow in her footsteps because she doesn't want him to ever experience what it's like to be "trapped" in his home and unable to leave because of his celebrity status, something she has had to endure during her life.

Speaking to The Daily Telegraph newspaper about her hopes and plans for Damian - who stars alongside his mother in TV series 'The Royals', in which he portrays Prince Hansel von Liechtenstein in the E! series - the brunette beauty said: "I certainly don't want a child of mine to be famous. It's the worst thing to be trapped in your house and not be able to leave."

Hurley has a very close bond with her son and insists Damian doesn't get embarrassed by his mother even when she sings or dances around him.

The only time he is left red-faced by his parent is when his teachers want to bond with the fashion icon.

The 'Serving Sara' star explained: "On the whole Damian's not [embarrassed]. Most people are embarrassed when their parents sing, or dance, or wear dresses. He loves all that, but he doesn't like me being too jokey with his teachers. Maybe it's because we're talking to teachers but it always makes me laugh because there's so little one can do as a controlling parent wanting to help your children. You can't make them sit and learn their biology drawings. You can encourage them, you can sharpen their pencils, you can put the paper there, but you actually can't make them. We try, but in the end, we're all just like, 'Whatever the child will do.'"

But the Estee Lauder spokesperson - who first partnered with the cosmetics giant in 1995 - doesn't think the staff at Damian's school are star-struck by her because she considers herself to be "just a mother of another little toad".

When asked if she thinks Damian's tutors are in awe of her, she replied: "No I don't think so. Maybe for one second but no, I know I'm just the mother of another little toad they're trying to coerce into learning."