Elizabeth Hurley would be sillier on instagram if she wasn't famous

Elizabeth Hurley would be a "great deal sillier" on social media if she wasn't a celebrity. 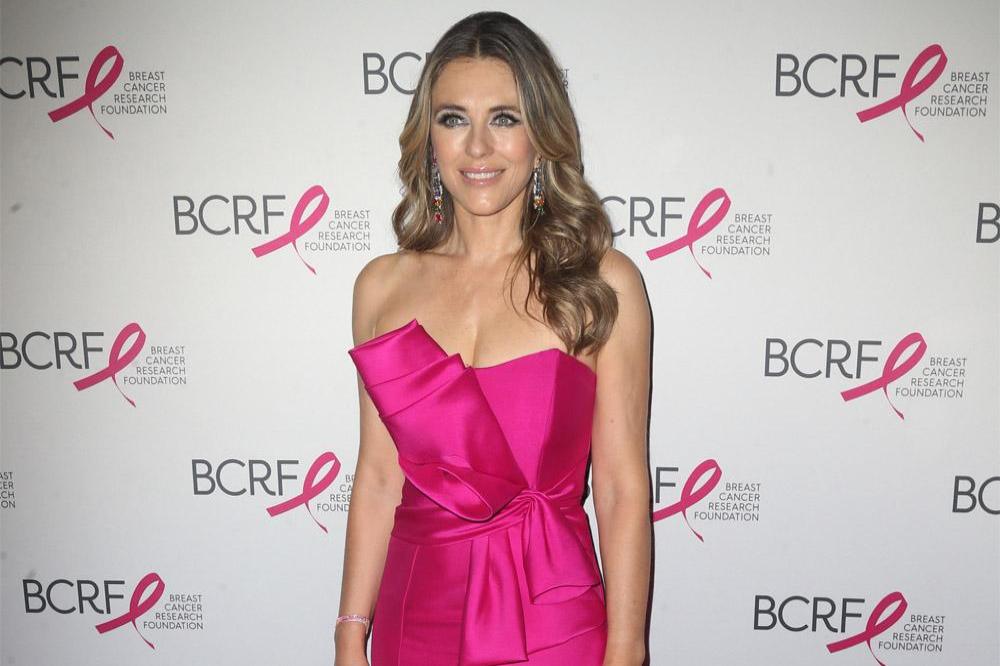 The 54-year-old actress has 1.4 million followers on Instagram and thinks it's a great platform for keeping in touch or "stalking" her friends, but she wishes she had a "small private account", so she could "enjoy" using it more - although she insists she would limit her use of the app.

In an interview with Vogue.co.uk, she said: "It's a good tool for business but if I wasn't in the public eye I'd probably thoroughly enjoy having a very small private account, followed only by my friends - and then I could be a great deal sillier.

"And I do feel in our very busy lives that it's a brilliant way of keeping in touch; if you bump into someone, you feel like a bit of a stalker really as you know exactly what they've been doing, but I kind of like it.

"It's a force of good unless you're a teenager and do nothing but social media - but I probably spend 10 minutes a day on it."

The 'Double Whammy' star's comments come after she recently "made a vow" to "keep quiet" about her personal life.

The 'Bedazzled' star won't be making any public statements about aspects of her personal life - including her love life - because she feels as though she "talked too much about it in the past", and wants to retain a bit of privacy now.

When asked about her love life, the mother-of-one - who has 17-year-old son Damian with ex-partner Steve Bing - said: "I made a vow a few years ago to keep quiet about my private life for a bit, because I decided I talk too much about it in the past! So I'm not going to answer that, but I will say thank you for asking!"