Elizabeth Hurley has paid tribute to Steve Bing, the father of her son Damian, following his sudden death. 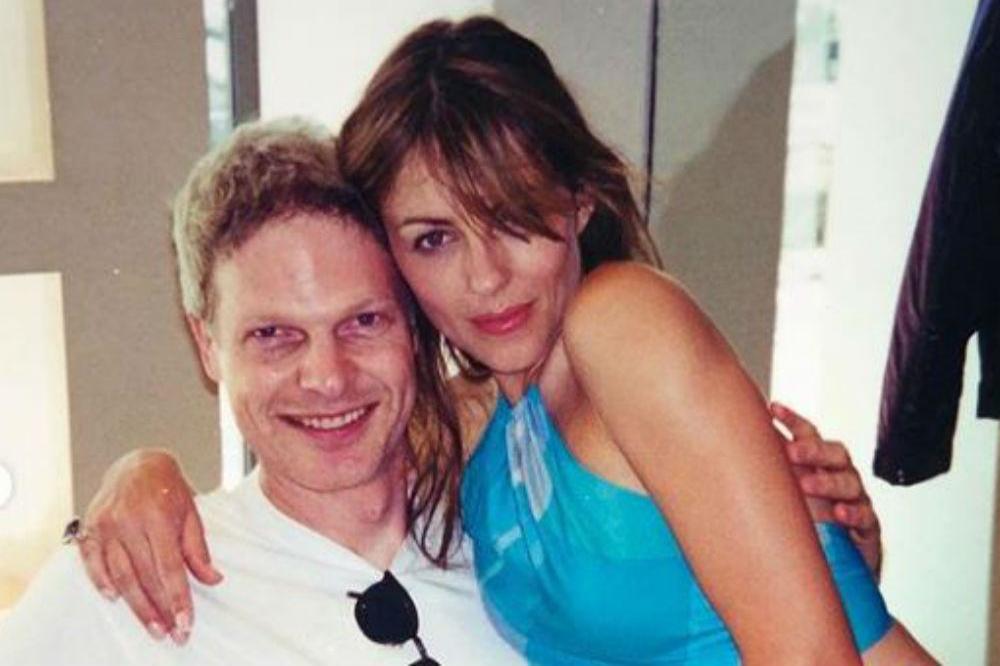 The 55-year-old producer - who is the father of Elizabeth's son Damian Hurley, 18 - was found dead after falling from an apartment building in Century City in Los Angeles on Monday (22.06.20).

Elizabeth, 55 - who revealed she last spoke to Steve on Damian's birthday in April - shared a number of pictures of herself and her ex on Instagram and wrote: "I am saddened beyond belief that my ex Steve is no longer with us. It is a terrible end. Our time together was very happy and I'm posting these pictures because although we went through some tough times, it's the good, wonderful memories of a sweet, kind man that matter. In the past year we had become close again. We last spoke on our son's 18th birthday. This is devastating news and I thank everyone for their lovely messages."

Sir Elton John's husband David Furnish commented: "@elizabethhurley1 @damianhurley1 I only remember the happiest times when you and Steve were together. He fit in so well with our group of friends, and there was much love and laughter. I hope he has found peace. I send my condolences and all my love to you and Damian."

Damian shared a picture of a sunset on his own Instagram page and wrote: "Thank you from the bottom of my heart to everyone that has reached out following the devastating news. I'm trying to reply to as many of you as I can, but please know I will always remember your kindness. This is a very strange and confusing time and I'm immensely grateful to be surrounded by my phenomenal family and friends."

Steve's publicist Michelle Bega confirmed his death, admitting she was "overwhelmed trying to process this unbelievable and sad event".

The screenwriter co-wrote 2003 comedy movie 'Kangaroo Jack' and financed Tom Hanks' 2004 film 'The Polar Express' to the tune of a reported $100 million, nearly half the production cost.

Steve - who also had daughter Kira Bonder with former professional tennis player Lisa Bonder - met Elizabeth in 2000, and they had Damian in April 2002.

However, he once claimed he may not have been Damian's father.

He said in a statement: "Ms Hurley and I were not in an exclusive relationship when she became pregnant. It is her choice to be a single mother. If indeed I am the father, I will be an extremely involved and responsible parent."

But Elizabeth insisted the pair were "still very much happy together" when she found out she was expecting Damian.

She said: "I loved Stephen enormously during the 18 months we were together. Contrary to erroneous reports, we were still very much happy together when I discovered I was pregnant."

It was later confirmed that Steve was Damian's dad, following a DNA test.

Elizabeth and Steve's lawyers said in a statement at the time: "Recently conducted tests have shown that Steve Bing is the biological father of Elizabeth Hurley's son Damian Charles Hurley." 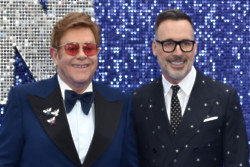