The ‘Theory of Everything’ actor Eddie Redmayne uses CBD oil to calm his nerves.

Eddie Redmayne has resorted to CBD oil to calm his nerves. 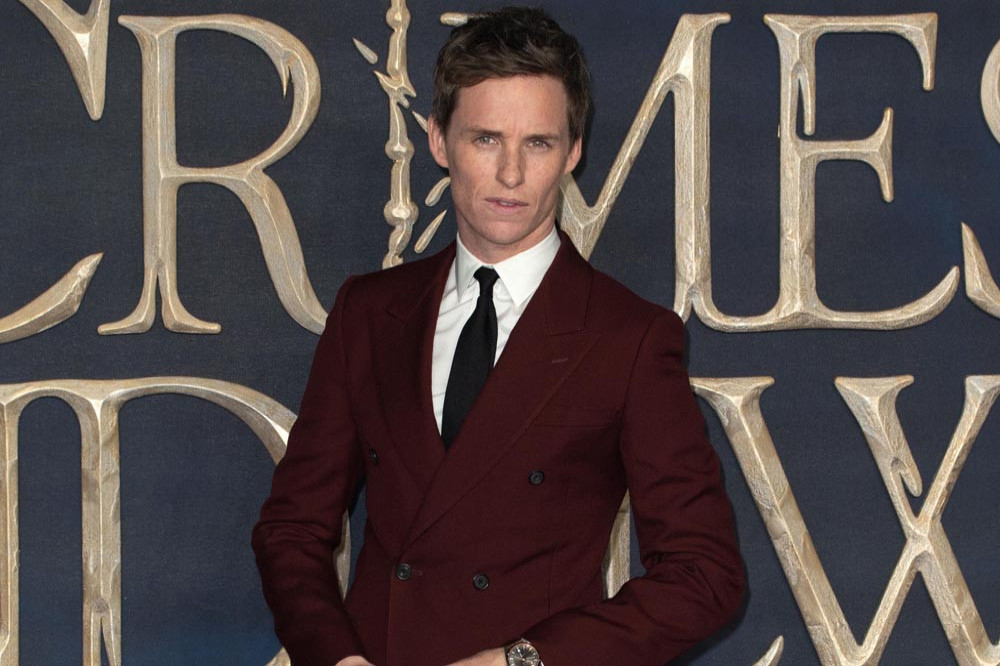 The ‘Theory of Everything’ actor admitted he’s tried everything he can think of, including the cannabis-derived product, alcohol and meditation to alleviate his worried before he starts a job but he’s admitted most of them just make things worse.

Speaking to Vogue magazine, he said: “I’ve tried everything [to deal with my nerves]; meditation CBD oil, drinking, but then I get paranoid that my semi-drunkennesss is affecting the work and that sends me into even more of a spin.”

Meanwhile, the ‘Trial of the Chicago 7’ star thinks he could have had a very different career path if he hadn’t made it as an actor.

The ‘Fantastic Beasts and Where to Find Them’ star recently insisted he would never take his success for granted.

He said: "I never take it for granted, getting offered stuff and having a say. What happened to me was one film changed that. It’s not like overnight you’ve become a substantially better actor. You’ve just been lucky getting the extraordinary part with a great director, wonderful co-stars, and the alchemy of filmmaking has worked."

And Eddie and his friend Jamie Dornan recalled some of their failed auditions.

Eddie told his friend for Variety's Actors on Actors series: "I remember auditioning for '10,000 BC', which involved being topless, running around, like in Egypt. I mean, look at me. I’m sort of pallid, white, moley. I was always two hours early or an hour late to auditions, endlessly running these lines. But it was great in the sense that you got to try everything and fail hard."

Whilst Jamie added: "There was just so much failure. I just remember your rental car - the foot area of the front passenger seat was a sea of failed audition sides. You were just shucking them down there after coming out of one of those auditions, going, 'That’s another fail.'" 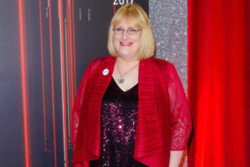 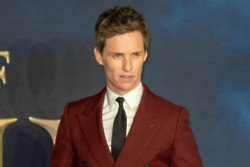