Eddie Redmayne thrilled fans at the 'Fantastic Beasts and Where To Find Them' San Diego Comic-Con panel by walking through the crowd and giving out wands.

Eddie Redmayne handed out wands to everyone at the 'Fantastic Beasts and Where To Find Them' San Diego Comic-Con panel. 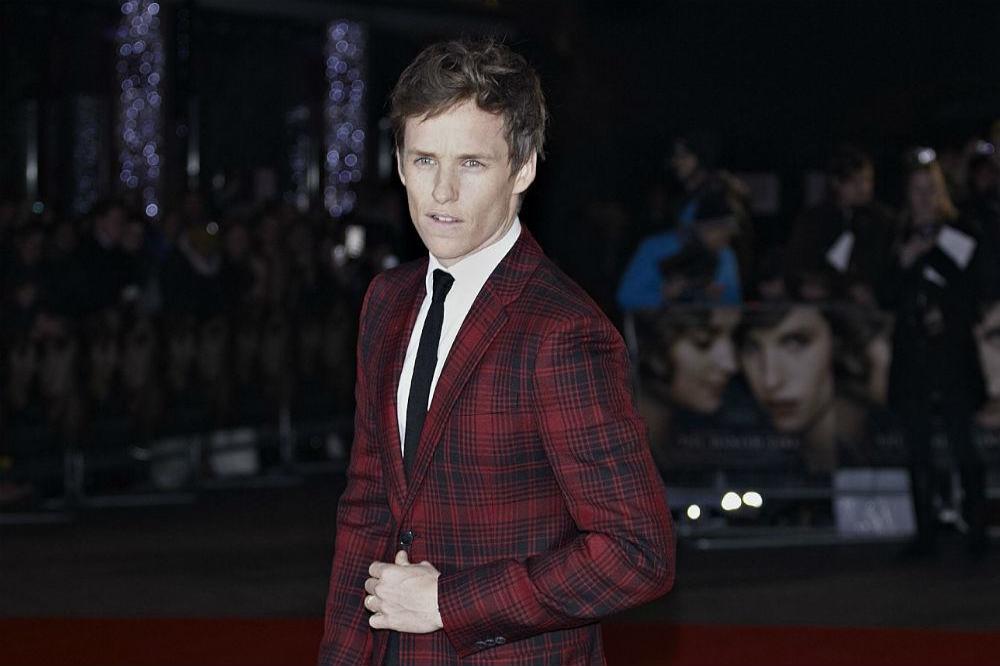 The 34-year-old actor - who portrays Newt Scamander in the upcoming 'Harry Potter' spin-off movie - delighted the 6,500 people in Hall H on Saturday (23.07.16) by walking through the crowd to give out the magical items and urged them to shout 'Lumos Maximus' as the house lights went up.

One excited fan tweeted: "Eddie Redmayne just gave everyone in Hall H a wand/led all several thousand of us in a spell. #FantasticBeasts #SDCC"

Another wrote: "For the record, Eddie Redmayne has become Oprah: "You get a wand, you get a wand, EVERYBODY GETS A WAND!" #SDCC (sic)"

And there was more excitement to come for the lucky fans.

A tweet from the movie's official account read: "Are you at #SDCC2016? Grab your wands and head over to our #FantasticBeasts wand master training booth! (sic)"

He quipped: "It's like getting your Hogwarts sweater way late in the game, but you're still getting it."

The movie features the first major character in the 'Harry Potter' world not to have magical powers, Dan Fogler's Jacob, but the actor insisted he doesn't mind.

He quipped: "You know, Han Solo wasn't a Jedi."

While the event saw a new trailer for the film air for the first time, plot details are being kept under wraps and when Dan almost gave away a small clue, his co-star Colin Farrell joked it meant he'd be in trouble.

He quipped: "There's going to be a hole that opens up and he'll drop in."