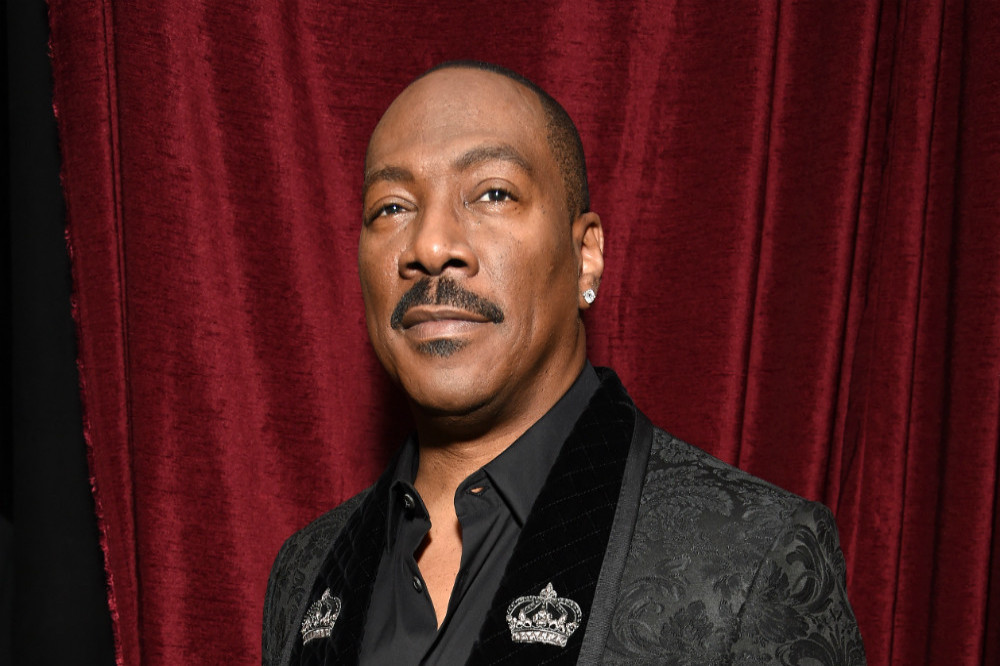 The 59-year-old movie star is widely regarded as one of the greatest stand-up comedians of all time, but Eddie thought he needed to embark on some other projects before he returned to touring.

Eddie explained: "When I got up off the couch and did this little patch of work, it was, let’s do 'Dolemite'. Let’s do 'Saturday Night Live'. Let’s do 'Coming 2 America'. Because I want to go do stand-up again, but I don’t want to just pop up out there when people hadn’t seen me be really funny in a while."

Although the coronavirus pandemic has forced Eddie to put his plans on hold, he eventually hopes to tour with some of his favourite comedians.

Eddie - who is set to release the long-awaited 'Coming to America' sequel - told The New York Times newspaper: "Let me remind them that I’m funny. And then the pandemic hit and we had to pull everything back. But when the pandemic is over and it’s safe to be around people, I’m going to go do stand-up again.

"There’s so many comics in 'Coming 2 America'. I’d love to do a tour with all the comedians, me, Arsenio Hall, Leslie Jones, Tracy Morgan, Trevor Noah, Jermaine Fowler, Louie Anderson, Michael Blackson."

Eddie also revealed that the pandemic has given him a reason to watch the news, having been so out of touch with current affairs for so long.

The Hollywood star said: "Before the pandemic, I never, never watched the news.

"I never know what’s going on. I’ll be like, 'What happened?' 'Trump is the president!' I totally don’t follow any of that stuff." 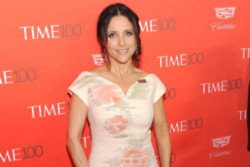 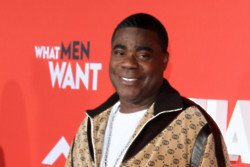 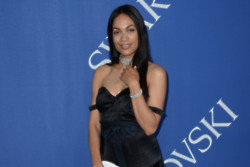