Eddie Murphy will return to stand-up comedy as part of a special charity livestream next month. 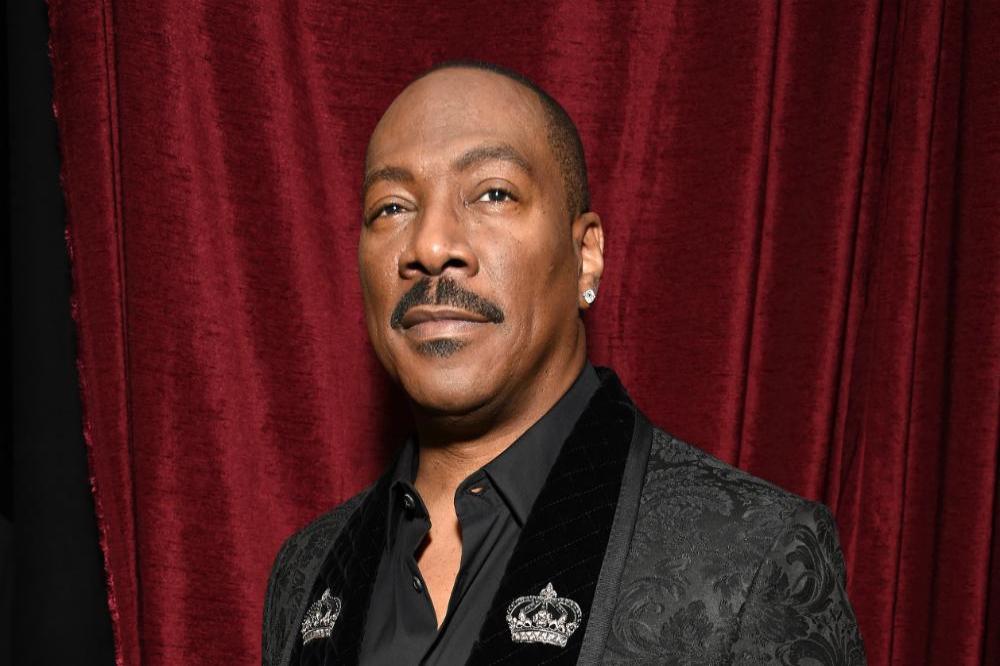 The 59-year-old star - who announced his return to stand-up last year - has been confirmed for Byron Allen's 'Feeding America Comedy Festival' livestream alongside the likes of Chris Rock, Tiffany Haddish and Howie Mandel as they look to raise money for the hunger relief organisation's food bank network.

The three-hour broadcast - which will air on Allen Media Group TV networks Comedy.TV and The Weather Channel as well as the Local Now app - is set for 9 May from 8pm EST.

In a statement, comedian Byron said: "In partnership with Feeding America, my comedian friends and all of us at Allen Media Group are pleased to announce this global live-streaming comedy event on May 9th.

"Laughter is often the best medicine, and we are extremely motivated to bring attention to issues of food insecurity, and to assist in providing meals to families across the country who are financially impacted by the COVID-19 pandemic."

Viewers will be encouraged to donate to Feeding America, and the charity's CEO Claire Babineaux-Fontenot thanked Byron and his organisation for doing what they can to help during such a tough time.

She added: "The coronavirus pandemic and the economic downturn it has created is shining a light on the fragile nature of people's household budgets.

"Millions more of our neighbors are turning to food banks for help and we cannot thank Byron Allen and Allen Media Group enough for their support to raise funds and awareness of our work."

In 2019, Eddie returned to 'Saturday Night Live' for the first time in 35 years and was joined by some of his showbiz pals on the programme, including Chris Rock, Tracy Morgan and Dave Chappelle.

During his opening monologue, he joked: "I actually have 10 kids now - 11 if you count Kevin Hart. I love Kevin Hart so much but my kids are my whole life now.

"And if you would have told me 30 years ago that I would be this boring, stay-at-home father-of-10 house dad, and Bill Cosby would be in prison, I would have took that bet." 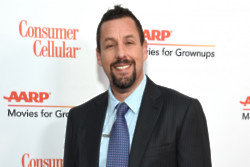 Adam Sandler to star in The Spaceman of Bohemia 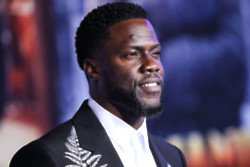 Kevin Hart lucky and blessed to have kids 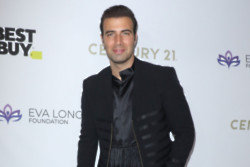 Jencarlos Canela to star in Man From Toronto