Dylan Farrow endured a “long period of guilt” after she first accused her adopted father Woody Allen of sexual abuse, because she thought it was her fault he and her mother, Mia Farrow, split.

Dylan Farrow endured a “long period of guilt” after she first accused her adopted father Woody Allen of sexual abuse. 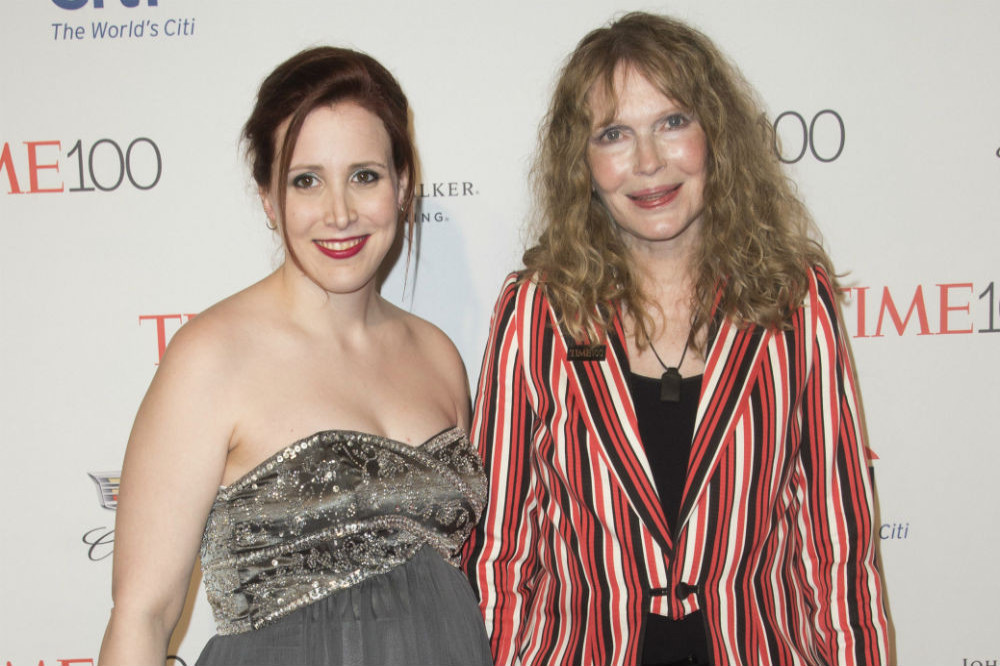 The 35-year-old actress has accused Allen of sexually abusing her when she was just seven years old, and the allegations were first reported during the filmmaker’s split from Dylan’s mother, Mia Farrow, in 1992.

Allen and Mia split after it was discovered he was having an affair with Soon-Yi Previn – whom Mia had adopted before meeting Allen – but because the fallout happened soon after Dylan made her allegations against her adopted father, she thought it was her fault her parents were separating.

Speaking in a clip shared ahead of the final episode of HBO docuseries ‘Allen v. Farrow’ – which will air on Sunday (14.03.21) – she said: "We never talked about Soon-Yi or Woody but there was a long period of guilt for me. I felt like I had caused a rift in my family.

"I felt that if I just kept his secret that I could've spared my mom all this grief, and my brothers and sisters and myself. None of my older siblings were the same."

In last week’s episode, Dylan recalled the "intense" and "gruelling" evaluations she underwent as a child after she accused Allen of sexually abusing her.

The 85-year-old director has long denied the allegations and was never charged, and Dylan said the evaluation process she went through left her feeling like she "was lying" after having to repeatedly defend her experience.

She explained: "If I change a word here, they say I'm being inconsistent, if I'm using the same exact words I used every other time, I was coached.”

After the evaluation, Allen sued Mia for sole custody of Dylan, as well as her adopted son Moses and their biological son Ronan, but he lost the case in 1993 when a judge ruled that whilst the allegation of sexual abuse had not been proven, Allen's behaviour toward Dylan was "grossly inappropriate”.

The judge also suspended Allen’s visitation to see Dylan for six months, and was only allowed to see Ronan through supervised visitations.

In last week’s episode of the HBO series, Dylan said: "It was a very strange feeling for me being told that I never had to see him again. And it wasn't framed as 'You're never going to see your father again,' it was framed as, 'Do you ever want to see him again?' And I didn't."

Allen and Soon-Yi – whom he married in 1997 – did not take part in ‘Allen v. Farrow’, although portions of the audiobook of the director's memoir ‘Apropos of Nothing’ are included.

In February, before the documentary was released, the couple slammed the series as being “riddled with falsehoods”.

A spokesperson said in a statement: "These documentarians had no interest in the truth. Woody and Soon-Yi were approached less than two months ago and given only a matter of days 'to respond.' Of course, they declined to do so. As has been known for decades, these allegations are categorically false. Multiple agencies investigated them at the time and found that, whatever Dylan Farrow may have been led to believe, absolutely no abuse had ever taken place." 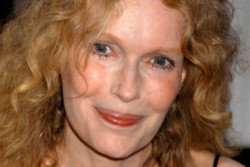