Wrestler-turned-actor Dwayne 'The Rock' Johnson has suggested he'd like to become the US President one day.

Dwayne 'The Rock' Johnson "would consider" running for the US Presidency. 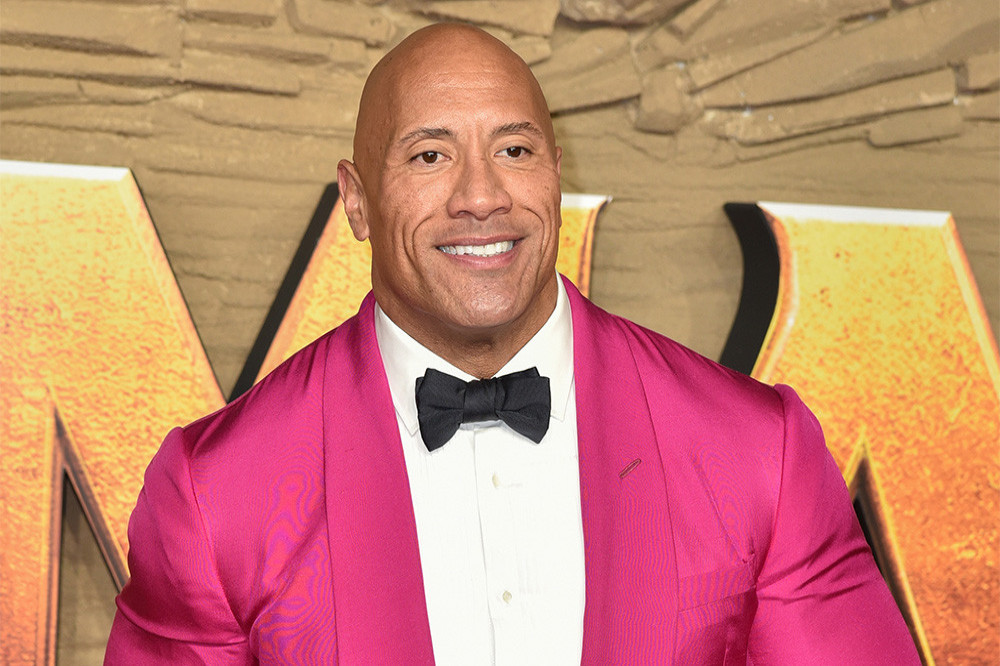 The 48-year-old movie star has admitted he's open to the idea of running for the White House - but only if "the people" wanted him to make the move into politics.

He told USA Today newspaper: "I would consider a presidential run in the future if that's what the people wanted.

"Truly I mean that, and I'm not flippant in any way with my answer. That would be up to the people ... So I would wait, and I would listen."

Dwayne previously suggested he could challenge Donald Trump for the US Presidency in 2020.

And the action star confessed to being wowed by the support he'd received from fans.

He reflected: "I’ve been really been blown away. And it’s so flattering. And I think you have to question why. I think it’s because, you know, a lot of people want to see a different leadership today - I’m sorry, not different, but better leadership today, right?"

The wrestler-turned-actor saw a wave of support come his way after he suggested he'd like to become the US President one day.

Asked what personal qualities made him suitable for the role, the 'Baywatch' star - who is one of Hollywood's most bankable actors - replied: "I think more poised, less noise.

"And I also think that over the years I’ve become a guy that a lot of people kind of relate to: get up early in the morning at a ridiculous hour, go to work and spend time with the troops, take care of my family.

"I love taking care of people. And I think that kind of thing really resonates with people, especially today."