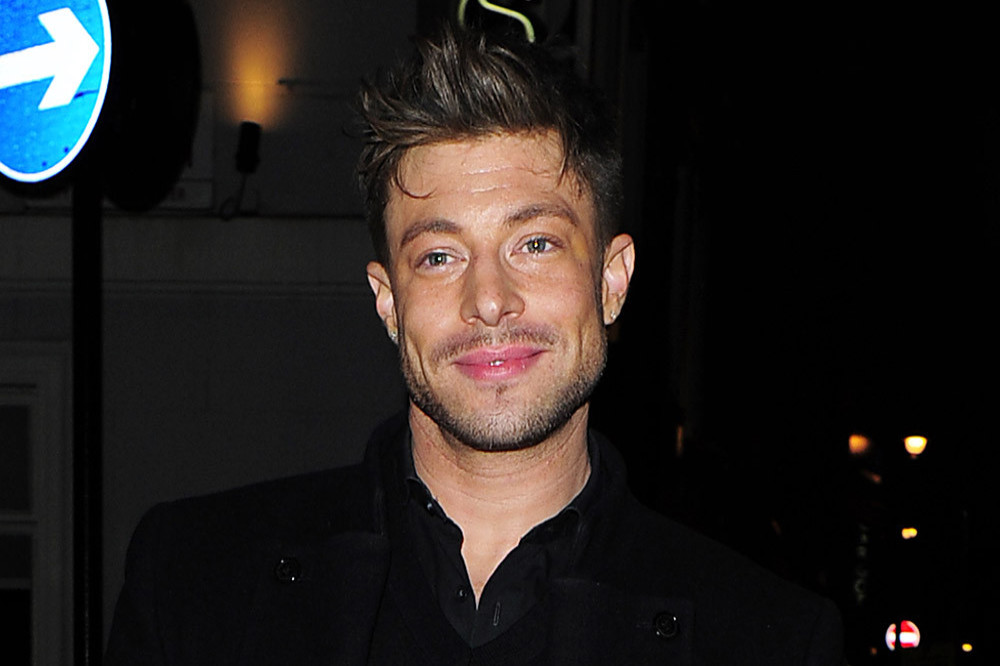 The Blue singer and actor was diagnosed with the syndrome - which is a set of symptoms that are experienced when the spinal nerves are compressed in lower the back - several years ago after he suffered a slipped disc when he was wearing high heels for his role in stage musical 'Priscilla Queen of the Desert’.

And although he had surgery to correct the problem, the 42-year-old star has now admitted he still lacks all feeling in most of his left leg.

He said: “The feeling never came back in my left leg. I’m still numb from my bum down to my knee. You could stick a pin in my buttock and I wouldn’t know. I can feel my calf muscle but I’ve lost the feeling in the left side of my foot. I’ve had knock-on problems with other discs too.”

Duncan also revealed he first suffered from back problems at the height of his pop career in his 20s, but had an epidural to numb the pain and continued to perform.

He explained: “I was dancing around on stage a lot more. I would get this pain in my lower back to the point where I went and saw a specialist and they said I had a protrusion in my disc.

“I had an epidural in my spine to numb all of that area. That operation lasted me for about 10 years and I kind of got on with my life without worrying about or feeling pain.”

When he landed the part of Priscilla the pain came back, and he was advised by doctors to have an operation to remove some of the disc that was causing his problems.

At the time, Duncan refused and asked for another epidural instead because he didn’t want to face weeks of recovery, but now wishes he’d listened to the doctors.

Speaking to the Daily Mirror newspaper, he said: “It knocked my confidence. I’d felt invincible up until then. My body has taken a battering from this and physically I’m nowhere as fit as I was.

“I wish I had listened and had the operation. It’s not worth what has happened to me down the line. I wanted the quick fix. But I do think positively. In four years I haven’t been back to hospital. I’m not catheterised and I can still be active and pretty much lead a normal life.

“I know a lot of people with Cauda Equina have suffered a lot worse. It opened my eyes. Up until then I just thought I had a bad back.

“It made me realise that I had to look after myself. It was a such a wake-up call. It made me question my mortality, my food choices, everything I was putting in my body. It was a really scary time, but it put life in perspective.”

Earlier this year, Duncan became the first ever ambassador for the I Have Cauda Equina charity, which aims to raise awareness of the medical condition that is not well known by the general public.

Cauda Equina syndrome and the compression of the nerves in the back can inhibit back function and cause severe pain for the sufferer and other symptoms, such as sciatica, bladder and bowel dysfunction, leg weakness and sexual dysfunction.

The nerve compression can be caused by a slipped disc, tumours, stenosis, cysts and occasionally injections or the result of an impact injury and if left untreated can lead to permanent disability.