The Duke and Duchess of Sussex urged Americans to vote in the upcoming presidential election while taking part in ABC's TIME100 special.

The Duke and Duchess of Sussex have urged Americans to vote in the upcoming presidential election. 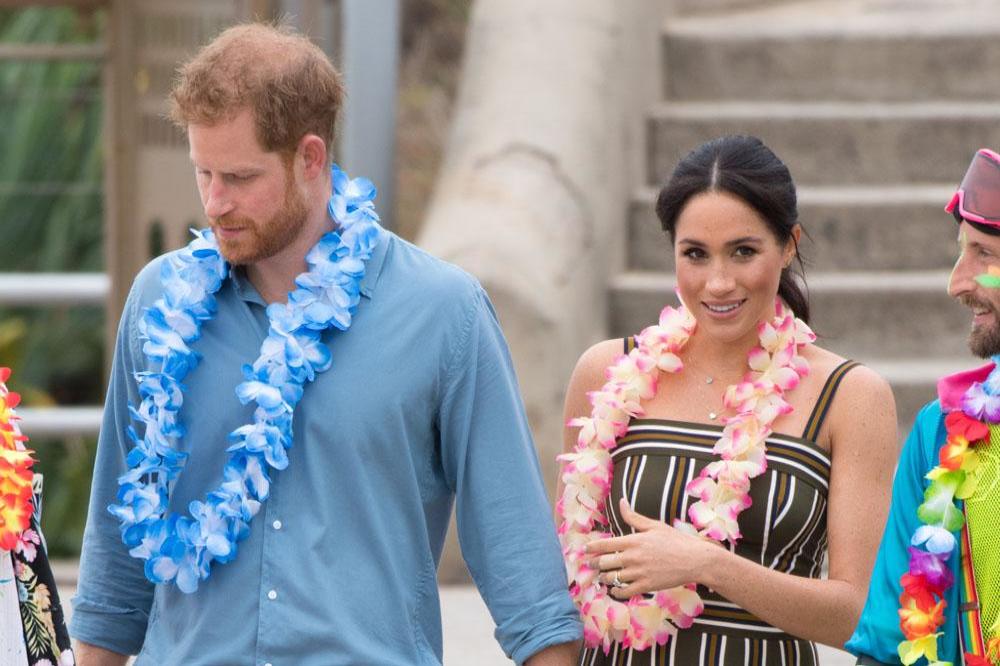 Duke and Duchess of Sussex

The royal couple made their first US primetime TV appearance on Tuesday (22.09.20) evening when they appeared on ABC's TIME100 special, and during their segment, Meghan stressed the importance of the upcoming vote.

She said: "We're six weeks out from the election, and today is Voter Registration Day.

"Every four years, we're told, 'This is the most important election of our lifetime.' But this one is. When we vote, our values are put into action, and our voices are heard."

And Prince Harry urged viewers to think carefully about how they engage with one another online ahead of the election, which takes place on 3 November.

He said: "When the bad outweighs the good, for many, whether we realise it or not, it erodes our ability to have compassion and our ability to put ourself in someone else's shoes.

"Because when one person buys into negativity online, the effects are felt exponentially. It's time to not only reflect, but act.

"As we approach this November, it's vital that we reject hate speech, misinformation and online negativity."

The 39-year-old duchess - who has 16-month-old son Archie with her spouse - appealed to viewers to "honour those who gave us courage this year".

She added: "Like the scientists, researchers and medical professionals who are leading the fight against COVID-19. Or the countless voices who are speaking out with passion and purpose against injustice and inequality and to those silently marching in solidarity, in peaceful protest to stand for what is just and what is right."

During the broadcast, Harry - who is not a US citizen - noted he is unable to vote in the election and acknowledged that he's never voted in the UK because members of the royal family are expected to stay politically neutral.