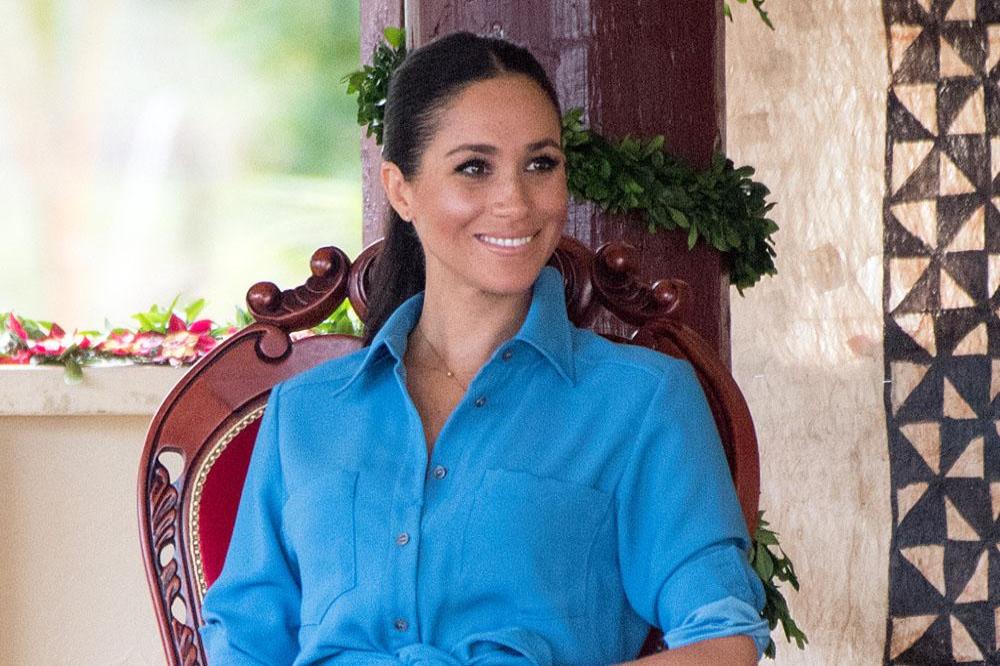 It has been claimed that the former 'Suits' actress met the ex-Wanted singer via micro-blogging site Twitter, after splitting from her first husband Trevor Engelson, and the pair swapped messages before their fledgling friendship fizzled out.

A source told The Sun newspaper: "Meghan was reaching out to a number of celebrities in the UK as she spent more time there.

"Max was one of the biggest stars in pop music at the time and they connected on Twitter.

"They swapped a few messages and had a lovely conversation but in the end nothing came out of it -- she met her husband soon after.

"Max had women reaching out to him all the time and didn't remember much about it until Meghan's relationship with Prince Harry.

"It was a nice friendship and he wishes her well, but he hasn't heard from her since Harry."

News of Meghan's reported friendship with Max comes after Lizzie Cundy claimed the Duchess begged her to find her a British man before she met her now-husband Prince Harry, with whom she recently welcomed son Archie Harrison Mountbatten-Windsor.

The former model struck up a friendship with Meghan, 37, at a charity dinner in 2013 - three years before she met her future husband - and the 50-year-old star recently opened up about their evening.

She said: "We were having a girly chat and then she said, 'Do you know any famous guys? I'm single and I really love English men'. So I said, 'We'll go out and find you someone.' "

Meghan had divorced her first husband Trevor Engelson, 42, three months before the trip, and it's said she was keen to mingle.

Lizzie - who writes about her friendship in autobiography 'Tales From The Red Carpet' - claimed although they kept in touch, she was surprised by when the star's relationship with Harry, 34, was revealed in late 2016.

However, Lizzie has insisted the Duchess later cut all ties with her as the romance blossomed.

She speculated: "She was probably told by the Palace to end contact with people she befriended in the media. I was literally ghosted by her." 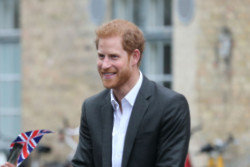 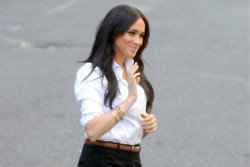 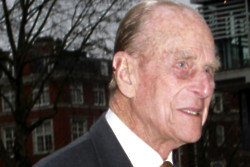