Duchess Meghan enjoys martial arts and kickboxing, according to Jorge Blanco, who used to train her in Toronto when she worked on the set of 'Suits'. 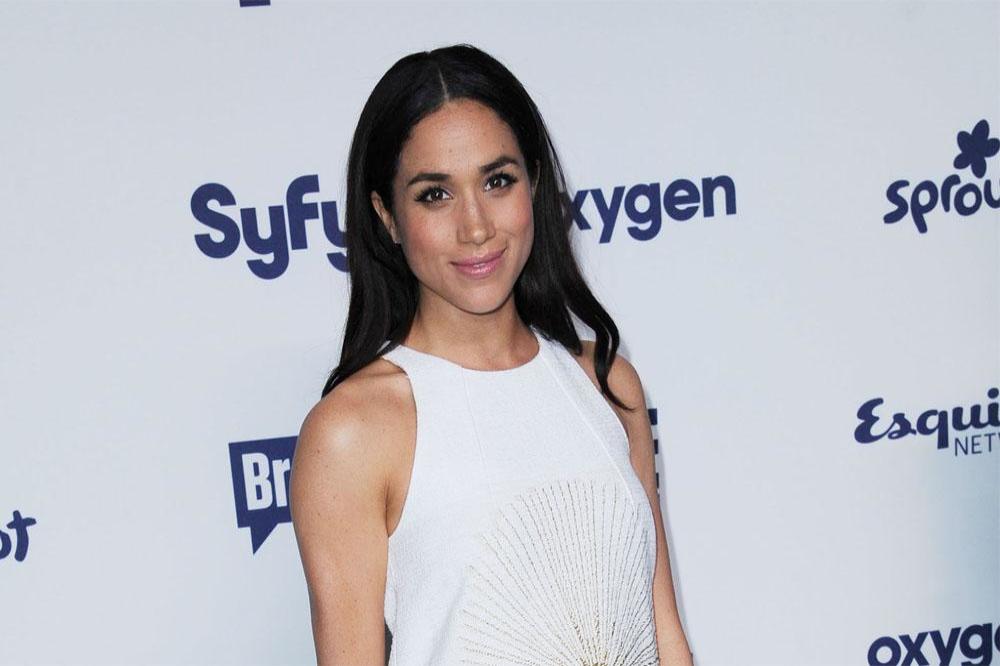 Jorge Blanco - who also works with Chris Hemsworth and his wife Elsa Pataky - trained Meghan when she was in Toronto, Canada, working on the television series 'Suits' and revealed she was a big fan of combat sports.

Jorge told Spain's Vanity Fair magazine: "I trained Meghan when she was in Toronto during the shooting of the series 'Suits'. We did a little bit of martial arts, a little of boxing and sometimes kickboxing. I never really thought she could end up being a princess! I had a great time training with her because she's super nice and speaks Spanish, with an Argentine accent. I don't know if Prince Harry and Duchess Meghan around now [in Toronto]. My schedule is pretty complicated, but I wouldn't mind training both of them if she called me."

Duchess Meghan and her husband Prince Harry stepped down from senior royal duties earlier this year, but it has now been revealed the couple didn't "expect things to turn out the way they did".

Author Omid Scobie, who is penning a new biography of the couple, 'Finding Freedom: Harry and Meghan and the Making of A Modern Royal Family', said: "It's been a long time in the making. The last few weeks have been quite a challenge getting it all ready in time for the deadline. It feels nice to finally be able to talk about it after quietly beavering away on it for a long time.

"This project started about two years ago, and there have been twists and turns that no one expected. This is something no one expected. I don't even think Harry and Meghan, who by their own account struggled with the realities of the situation, expected things to turn out the way they did." 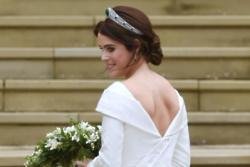 Princess Eugenie doesn't want her child to have a title

Princess Eugenie doesn't want her child to have a title