Drew Barrymore used to love visiting the late Carrie Fisher and is "proud" she survived her famous parties. 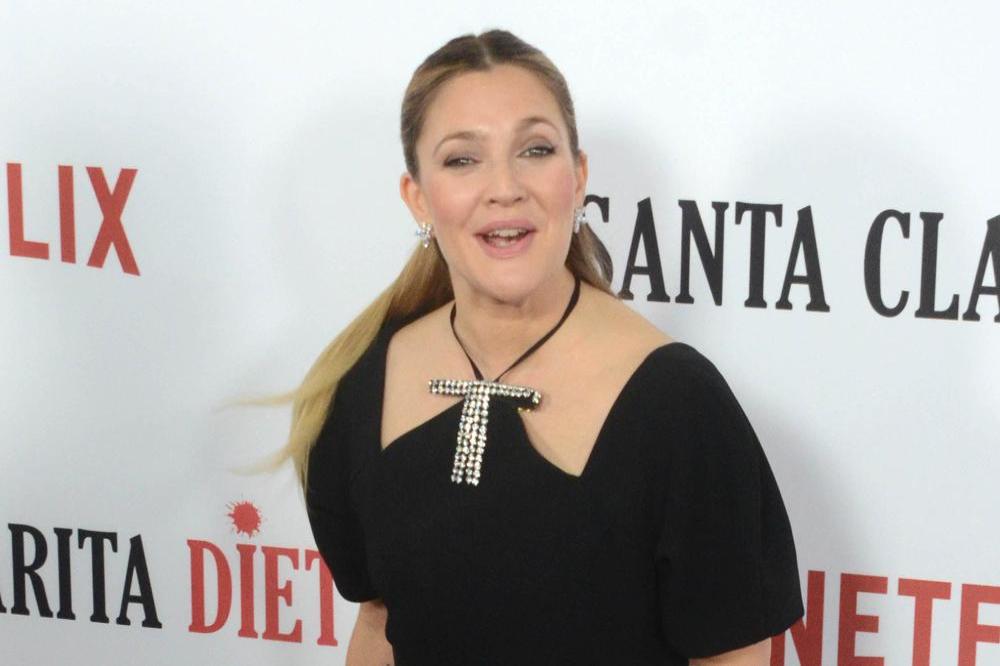 The 'Santa Clarita Diet' always enjoyed visiting the late actress - who died in December 2016 - at her Los Angeles home but admitted her bashes could be wild.

She said: "I loved going to her house. It was like a hacienda type of like beautiful home off of Coldwater Canyon, very Los Angeles. She just had a very open home. I'd been there for parties, her office in the daytime. It was classic, Spanish, California - sunshine, orange groves and creativity.

"I'm proud to say I came and went because I feel like a lot of people stayed. I remember Garry Shandling being weird in the driveway. And I was like, 'I'm so glad I'm going home! I'm so glad I'm surviving these kind of nights.' "

The 53-year-old actress - who has daughters Olive, five, and three-year-old Frankie with ex-husband Will Kopelman - also recalled one of her wild nights out with Hole rocker Courtney Love in the 1990s.

Speaking on 'Watch What Happens Live with Andy Cohen', she said: "Courtney and I were at the backstage of a Seattle club. We'd just come from seeing Green Day.

"We were going to see Beck play at coffee house and the bouncer said, 'I'm sorry, you can't come in, you don't have a backstage pass.'

"And Courtney looked at him and goes, 'My face is a backstage pass."

And then swept him aside and just walked in and I was still left there standing and I said, '[That's] kind of awesome!' "

Meanwhile, Drew admitted she and Adam Sandler - who previously teamed up for 'The Wedding Singer' in 1998, 2004's 'Fifty First Dates', and 'Blended' in 2014 - text "all the time" about working together again.

She said: "Here's the thing. Adam and I have done a movie every 10 years three decades in a row. You cannot mess with that. We just haven't figured it out yet.

"Like, literally, the last thing I suggested to him was [a remake of] 'On Golden Pond'. I had just watched it on a Korean flight home.

"It's really boring though, I'm into [a remake of] 'Planes, Trains, and Automobiles' with me and Adam on Netflix." 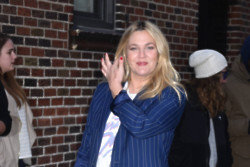 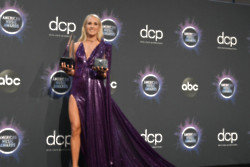 Carrie Underwood: I'd support my son if he pursued a music career 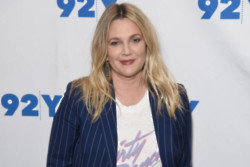 Drew Barrymore's date disaster: I was stood up by a man I met on a dating app