Dougie Poynter gets turtle named after him

Dougie Poynter has had a turtle named after him in honour of his new eco-book 'Plastic Sucks!' which aims to teach children about the damaging effect of plastic in the ocean.

Dougie Poynter has had a turtle named after him in honour of his new eco-book. 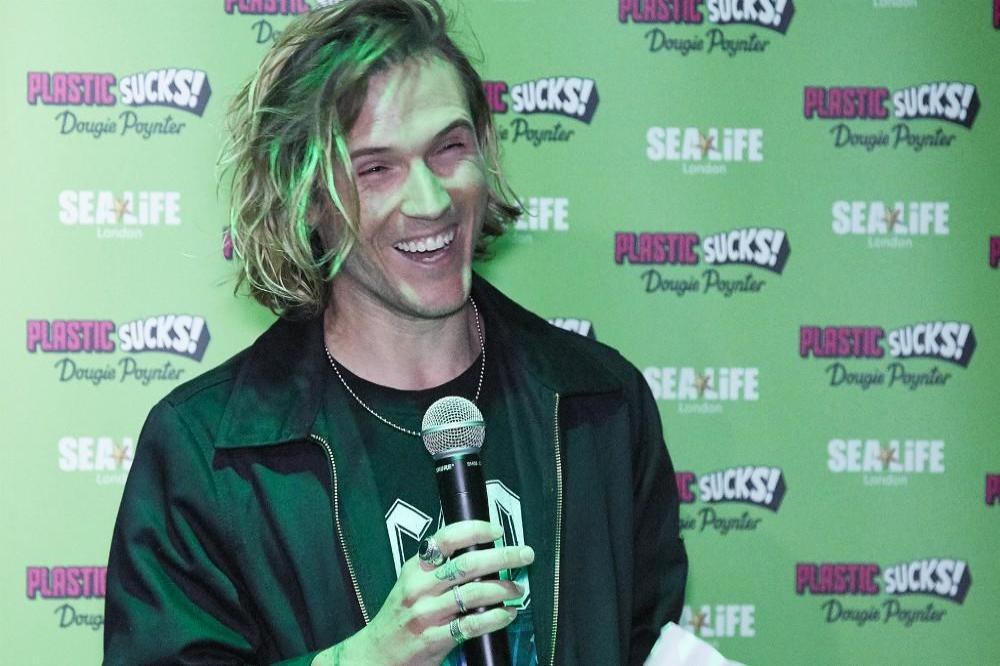 The McFly musician recently released his first standalone children's book titled 'Plastic Sucks!' which aims to teach kids about the harmful effect that plastic is having on the world's oceans.

Whilst researching the impact of plastic on sea life, 31-year-old Dougie bonded with a Green Sea Turtle at SEA LIFE London Aquarium, and in commemoration of the star's tome - which was released on Wednesday (04.09.19) - the turtle has now been renamed Dougie.

SEA LIFE hopes that the renaming will help encourage Dougie's fans to help protect similar species living in the wild, and the organisation has also installed a blue plaque in honour of Dougie the Turtle, in order to help donations to the SEA LIFE Trust's rescue and rehabilitation programmes around the world.

In a press release, the 'Love Is Easy' singer said: "I feel so honoured to have this beautiful turtle named after me. Visiting the amazing sea creatures at the London Aquarium to research my book has been awesome and Dougie the Turtle has become my new favourite ocean buddy. I hope Plastic Sucks! helps encourage the next generation to think about doing simple things to protect turtles like him from plastic pollution being put into our seas every day."

'Plastic Sucks!' was launched at the aquarium on Wednesday, and includes facts and infographics about the harmful effects plastic waste has on the world's oceans, as well as top tips on how kids and their families can make a difference.

Graham McGrath, General Manager at SEA LIFE London Aquarium, said: "It's been great meeting Dougie. He has a deep passion for protecting our oceans and we're delighted to be helping him to launch his brilliant book on a subject that is so close to our hearts.

"We hope Dougie the Turtle will inspire kids and their families who visit the aquarium to think about their own plastic consumption and help protect more turtles in the future." 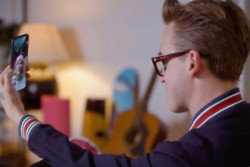 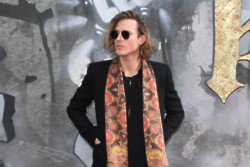 Dougie Poynter: I lost two years of my memory to my Valium addiction 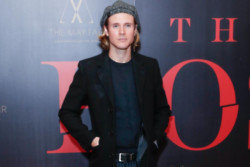