John Barrowman has thanked his fans for “the countless messages of support” he has received since he was accused of exposing himself on the set of both ‘Doctor Who’ and ‘Torchwood’.

John Barrowman has thanked his fans for “the countless messages of support” he has received since he was accused of exposing himself on the set of both ‘Doctor Who’ and ‘Torchwood’, acts which he is adamant were "high-spirited" pranks. 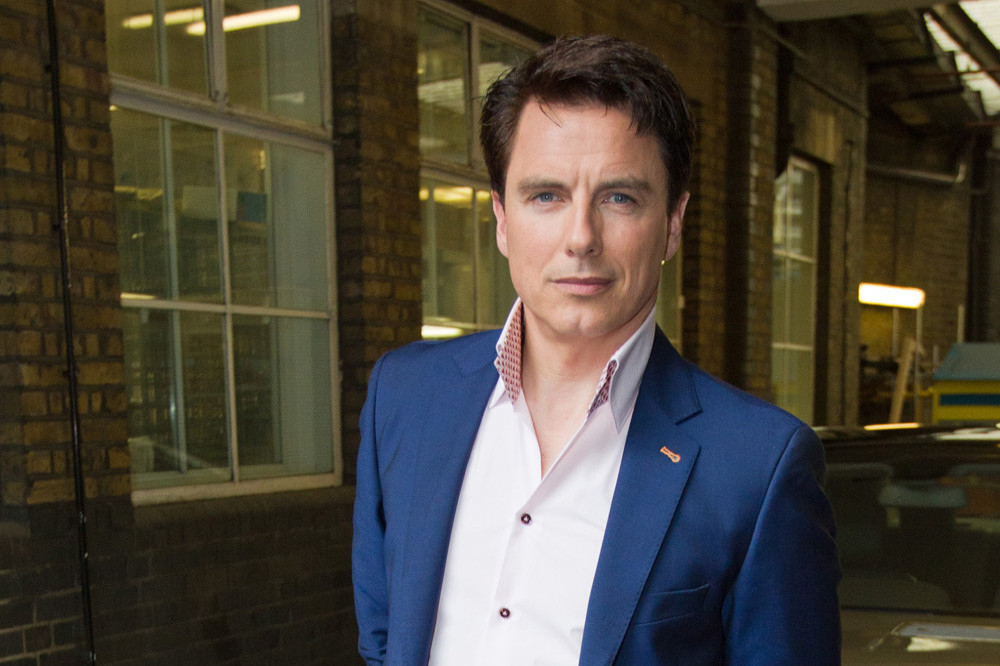 The 54-year-old actor admitted to "tomfoolery" on the sets of the two BBC sci-fi shows last month, and has now reached out to those who have been “standing by” him and “sending their love” to him over the past few weeks.

In a video posted to Twitter, he said: “Hi everybody it’s John here, and I just want to say thank you very much to my fan family and everybody who has reached out with the countless messages of support over the last few weeks.

“It has meant such a great deal to me and has really touched me to known that people are supporting me and standing by me and sending their love and all of their appreciation and kind words.

“Much love and thank you.”

John – who played Captain Jack Harkness in ‘Doctor Who’ and starred as the character in the spin-off series ‘Torchwood’ – previously insisted his "high-spirited behaviour" was "only ever intended in good humour to entertain colleagues on set and backstage".

Speaking in May, he said: "With the benefit of hindsight, I understand that upset may have been caused by my exuberant behaviour and I have apologised for this previously.

The actor previously apologised for his actions in 2008, when he admitted he "went too far".

However, the star’s alleged misconduct recently caused him to be removed from a 'Doctor Who' immersive theatre production.

John was due to appear as Captain Jack in a pre-recorded video in 'Doctor Who: Time Fracture', but the show's producers confirmed the clip has been removed.

A statement under the FAQ "what's happening with Captain Jack Harkness and Torchwood in the show?" on the production's website reads: "Immersive Everywhere have taken the decision to remove this pre-record from Doctor Who: Time Fracture.

"We will continue to include content that pays tribute to this brilliant show that is Torchwood so as not to disappoint its fans, and are working on an exciting storyline to be announced soon. (sic)"