Hip-hop star P Diddy has admitted he loves watching 'Downton Abbey' - and he doesn't want the show to end.

The 46-year-old music mogul has revealed himself to be a huge fan of the popular period drama series, and has admitted to becoming emotional about some of the show's storylines.

"I kind of stumbled on it. I'm interested in history, kings and lords. I watched episode one and got wrapped up in it."

He said: "I found out I had a crush on Lady Sybil.

"I watched it every week to see her pretty eyes and discovered the show was excellent.

"The writing is incredible and each character is such a great actor."

Diddy even decided to write to the show's bosses when the character was killed off in 2012.

He explained on 'Bafta Celebrates Downton Abbey': "When she died it was devastating to me.

"I was angry and wrote to the creators saying it was uncalled for and stressful.

"Then when Matthew Crawley died it was straight tears in my house.

"His plight as an outsider coming in, being hit with a fortune and having to figure it out, reminded me of myself.

"I love the British. But I'm not happy the show is ending. We have to do something about it." 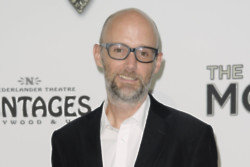 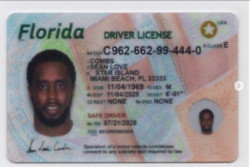