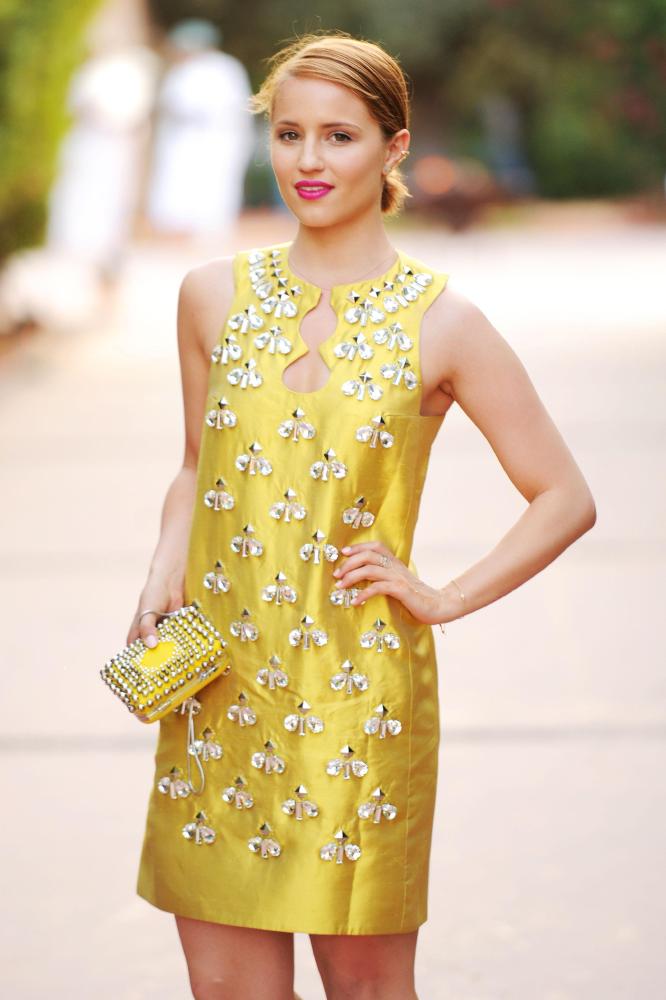 Agron has been romantically linked to Australian restaurateur Nick Mathers since August last year, but it is believed the blonde beauty "dumped him a month ago", according to E! news.

It is not yet known why the 27-year-old star - who has dated Alex Pettyfer and Sebastian Stan in the past - called time on her brief romance, but it is thought their clashing schedules played a part in their split.

Dianna is currently busy filming for her flick 'Zipper' in Baton Rouge, Louisiana, while Nick has had his hands tied up in his restaurants in New York, Los Angeles and Australia.

When the pair first started dating last summer, a source said their relationship was getting serious quite quickly.

An insider said last September: "It's pretty new, but it's serious. Nick [Mathers] is amazing, from Australia. [He's an] incredible designer [and has] great restaurants like Ruby's Burgers in Australia and NYC, Goldie's and Eveleigh here in LA. He's a really super sweet, lovely guy." 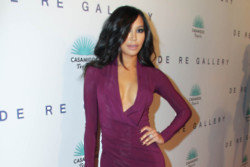 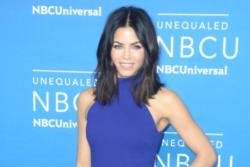 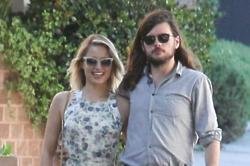