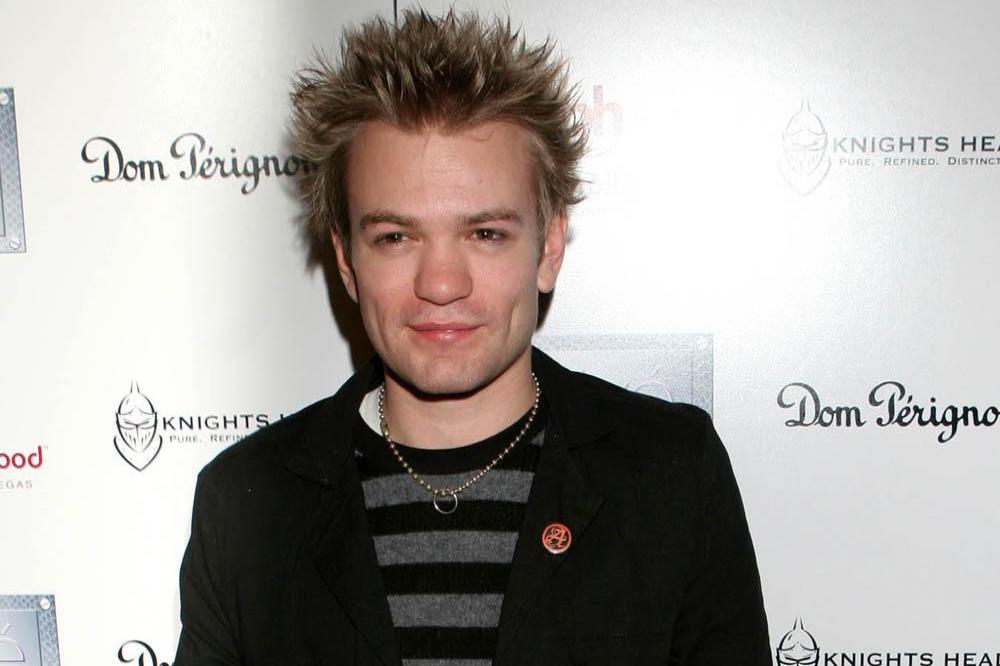 The 35-year-old Sum 41 frontman - who was previously married to fellow rock musician Avril Lavigne from 2006 until 2010 - tied the knot in a beautiful and relaxed ceremony at the Hotel Bel Air.

A source told PEOPLE.com: "It was a chilled and intimate ceremony. They had a violin play at the ceremony and the music was mellow, not typical rock that Deryck's band plays, which was surprising."

Deryck's model wife wore a strapless ball gown for the occasion which she opted to match with a pair of custom-made Converse trainers, while Deryck ditched his usual punk attire for a classic black suit and tie.

The wedding ceremony marked a remarkable turn around in Deryck's life after he admitted earlier this year to feeling "lucky to be alive" following a week in intensive care with severe liver and kidney problems brought on by "hard boozing".

The 'Fat Lip' singer said: "The doctors said I was lucky to be alive and that there was still a chance I could die. I do look back and think about how much worse it could have been.

At their nuptials Deryck and Ariana toasted their marriage with non-alcoholic apple cider.