Dennis Quaid popped the question to his girlfriend Laura Savoie in front of the sunset in Hawaii. 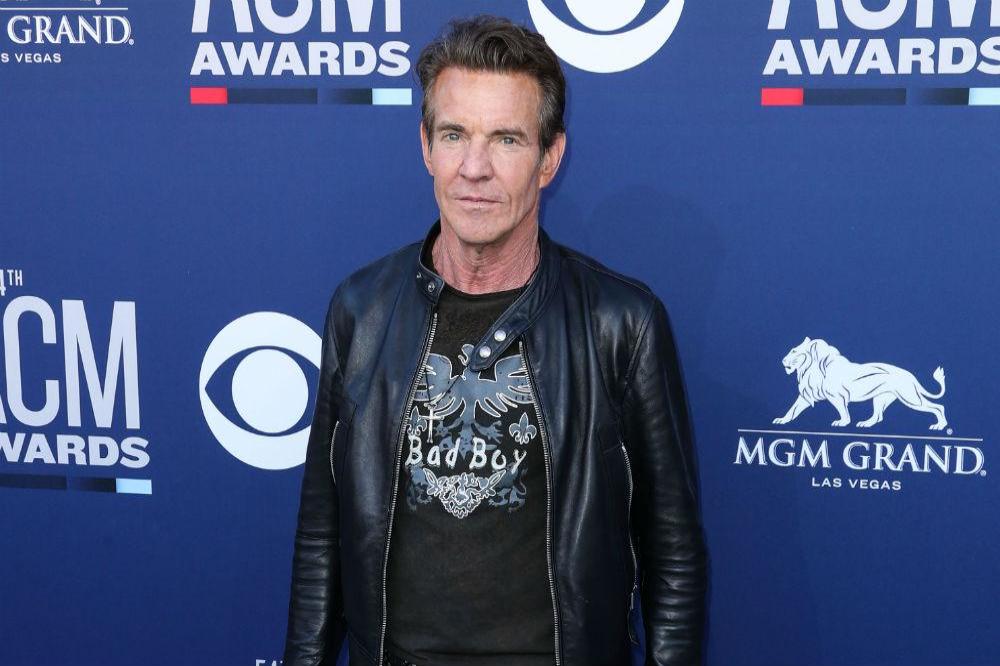 The 'Parent Trap' star had spent six weeks planning the way he would pop the question to his girlfriend Laura Savoie while they were holidaying in Oahu, Hawaii, but, in the end, he decided on a whim that he would pull out the engagement ring while they were taking a selfie in front of the beautiful sunset over Turtle Bay last weekend.

Speaking to 'Extra' in Hawaii, he said: "I had the ring in my pocket. It has been kind of a month-and-a-half plan -- I wanted it to be private.

"She was actually taking a selfie of us, [in front of the sunset] and I put the ring in front and said, 'Will you marry me?' And then she fell down.

"It happened on the very northernmost point of Oahu, at Turtle Bay. It was kind of spontaneous. It was very much a surprise."

The 65-year-old actor has only been dating the 26-year-old student - who is working on a Ph.D. at the University of Texas - for several months.

He has one son Jack, 27, with Meg and 11-year-old twins Zoe and Thomas with Kimberly.

Dennis previously opened up about his past romances, insisting that he doesn't regret any of his relationships and insisted that he's learned to "look back at them with fondness".

He said: "Live and let live. That's really the course of things. I look back at the things I worried about ten years ago and I can't even remember what they were, really. After you've been apart, after relationships end. The once hot emotions mellow over the years and you forget about it. And you look back with fondness."