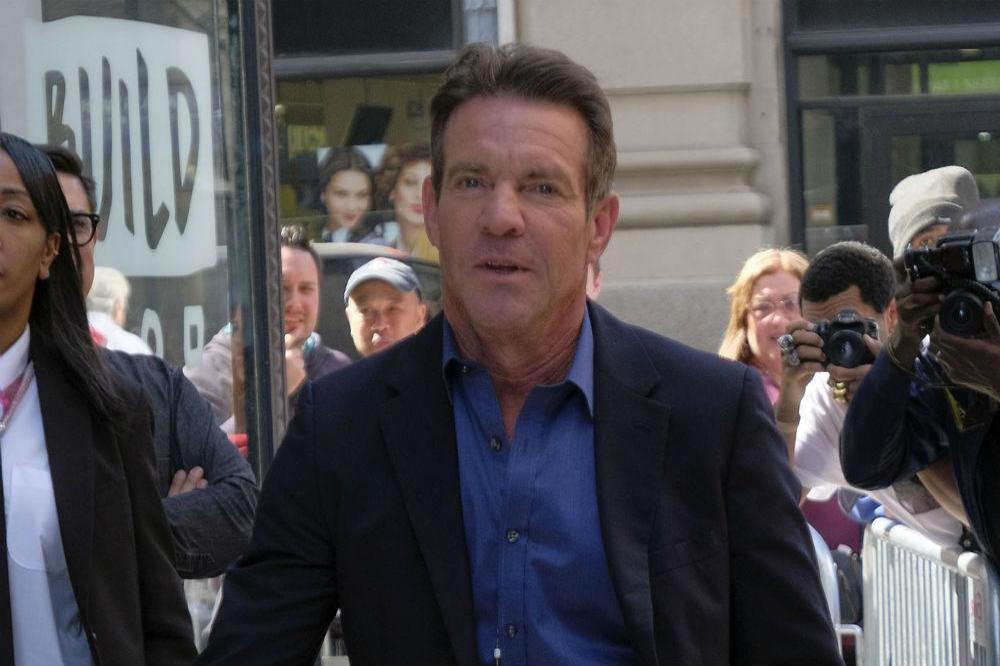 The 'Parent Trap' star is said to have proposed to his girlfriend Laura Savoie, after the couple were seen vacationing together in Hawaii.

An insider told Us Weekly magazine that 65-year-old Dennis got down on one knee for the 26-year-old student, who is working on a Ph.D. at the University of Texas.

He shared: "Live and let live. That's really the course of things. I look back at the things I worried about ten years ago and I can't even remember what they were, really. After you've been apart, after relationships end. The once hot emotions mellow over the years and you forget about it. And you look back with fondness."

And Dennis previously revealed he is having the "sweetest time in his career".

He said: "I stuck with it. I look back and ask, 'Where are some of the people I started with?' I don't know! I still have as much fire in my belly for it as I did in my twenties. In a way more. I'm having more fun. It's probably the sweetest time in my career.

"What's going on in TV and streaming, in particular, is akin to what was going on in the movies in the '70s. You felt like the inmates had taken over the asylum. They were making films that weren't necessarily commercial films back then and streaming has taken the place of independent film, in a way. You don't necessarily have to be the widest common denominator audience in order for a film to be successful. It's opened up this well of creativity."