Demi Moore says having the backing of her three daughters for her upcoming tell-all memoir 'Inside Out' means "everything".

Demi Moore says having her daughters' support is "everything". 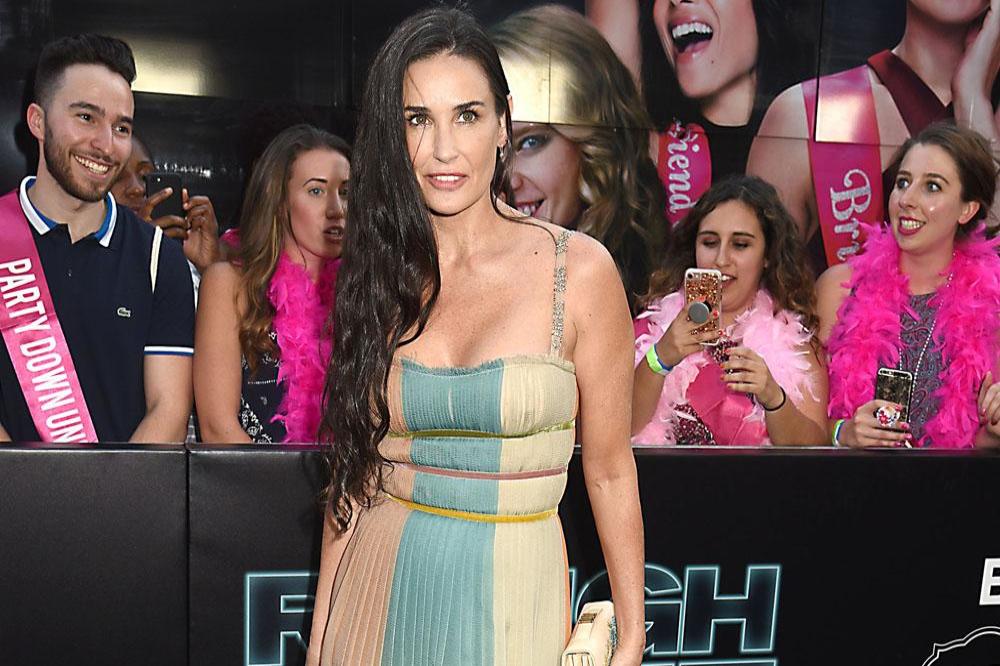 The 56-year-old actress has opened up about her life in her candid new memoir 'Inside Out' - which is released on September 24 - and she admitted it means a lot having the backing of Rumer, 31, Scout, 28, and Tallulah, 25, from her previous marriage to Bruce Willis.

Speaking to 'Entertainment Tonight', she said: "It's everything. It really is. I feel so much gratitude and, just, joy."

Demi insisted she doesn't have any thoughts about how her autobiography will be received, as she's just focused on people hearing her story.

She added: "I don't have any expectations. I'm most excited to just be present to experience whatever might occur."

The star recently dismissed the idea she penned the incredibly personal book - which reveals she was raped at 15 and suffered a miscarriage six months into her pregnancy during her relationship with ex-husband Ashton Kutcher - as a way to make some money.

She quipped: "Uh, definitely not. Because there's a lot of easier ways to do that."

Meanwhile, her friend Gwyneth Paltrow believes the memoir has been vital for her pal to get back on track.

She said: "We think we just have to get through everything and bear the burden for everyone in our family. [The book went hand-in-hand with] her healing journey -- physically, mentally, emotionally. It's no accident that it's all been in alignment and all happened at the same time."

Ahead of the book release, Demi recently opened up about her battle for sobriety, and compared the feeling to her decision to have natural births for her three kids.

She previously explained: "In retrospect, what I realized is that when I opened the door [again], it was just giving my power away.

"I guess I would think of it like this: It was really important to me to have natural childbirth because I didn't want to miss a moment.

"And with that I experienced pain. So part of being sober is, I don't want to miss a moment of life, of that texture, even if that means being in some pain."