Debra Messing: I want to do a 'naughty' Will and Grace reunion

Debra Messing has admitted she wants to do a 'Will & Grace' reunion, but only if it was shown on Netflix so they could be "naughty".

'Will & Grace' star Debra Messing wants a "naughty" reunion of the show. 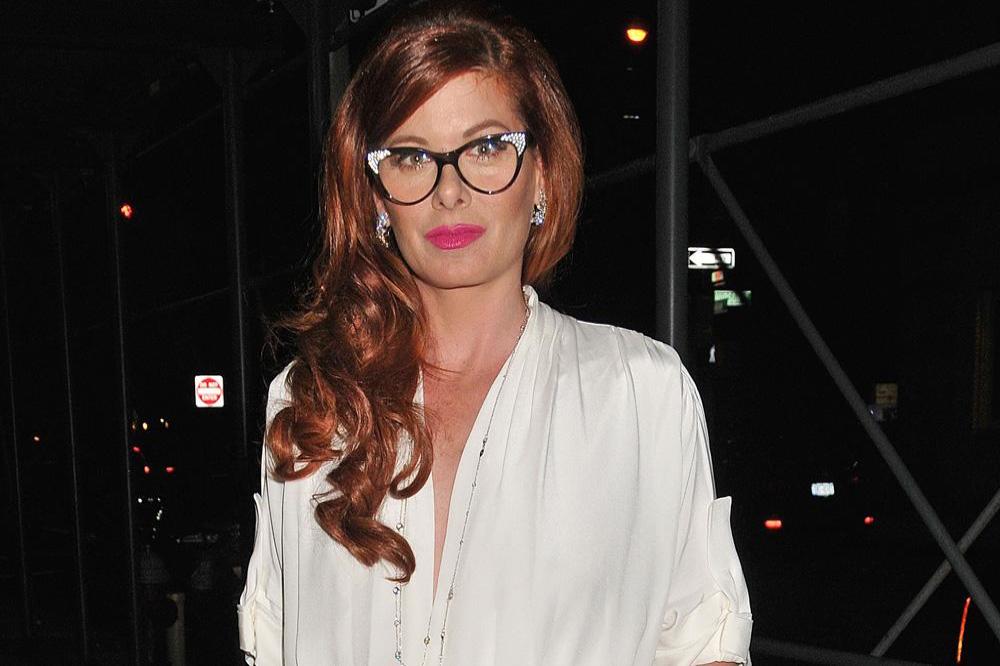 The 48-year-old actress starred as Grace Adler in the hit sitcom which ran for eight years until its cancellation in 2006, and after the main cast reunited to film a 10-minute video aimed at getting voters to go to the polls for the upcoming US Presidential election, she admits that being with her former co-stars has made her miss being on the show.

Speaking to People magazine, she said: "The response has been very overwhelming and really, really heartwarming. If there was a 'Will & Grace 2.0', my wish is that we did 10 [episodes] on, like, Netflix or Amazon or somewhere where it could be the naughty version of 'Will & Grace'."

And 'The Starter Wife' actress is looking for a no holds barred approach to her dream reunion, as she says she is keen to be on a show where "nothing is held back".

She said: "Because you know we were on network television and there were certain lines of common storytelling that we were limited to so it would be fun to kind of go into that world where nothing is held back."

And she's not alone in her fantasies about a proper reunion either, as co-star Megan Mullally - who played Karen Walker - shares her beliefs.

She said: "I feel great about [the possibility of extending the series]. Anything's possible!"

However, Eric McCormack - who starred as titular character Will Truman - says that he knows there would be "a lot of expectation" riding on a possible reunion, and is taking a more cautious approach.

He said: "This was the best we could muster right now, just putting all of our talents to great use before this election," he said of the cast managing to co-ordinate their hectic schedules to create the video. "I know a lot of people thought, 'Oh my God, it's all coming back, it's starting again,' but this is what we got today."