Debra Messing explains the significance of the MeToo campaign

New York-born actress has spoken about how the #MeToo campaign has impacted her own life.

Debra Messing says the #MeToo campaign has helped her realise how many times she's been sexually harassed. 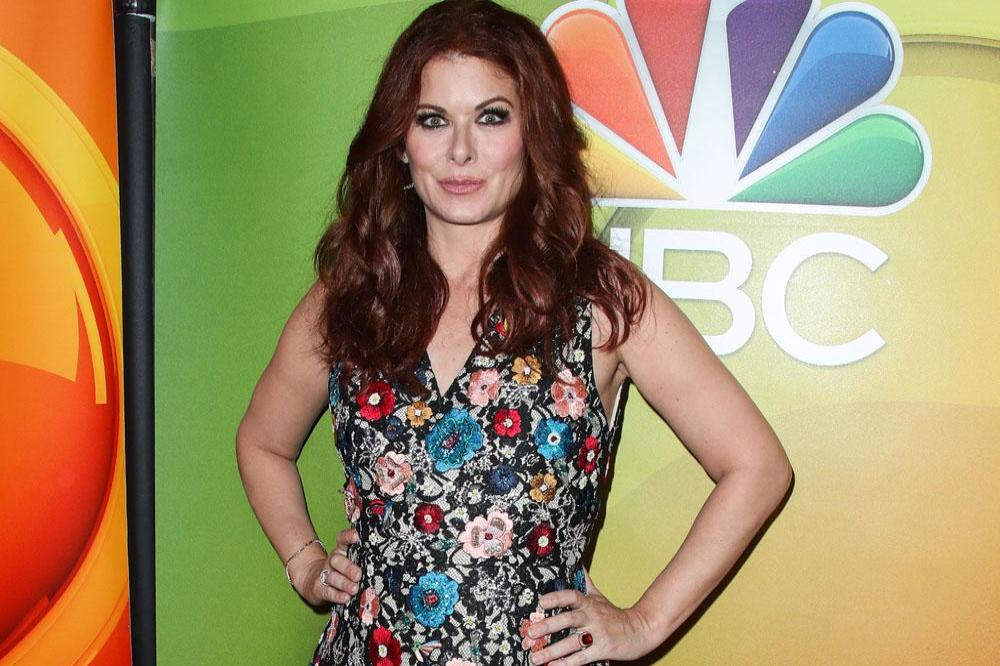 The 49-year-old actress says that the fallout from the Hollywood sex scandal - which led to the launch of the MeToo campaign on social media, encouraging abuse victims to share their own experiences - has caused her to understand how many times she's been subjected to inappropriate, unwanted advances.

Debra said the campaign "made me realise that I hadn't processed how many times I had actually been sexually harassed throughout my life".

The 'Will & Grace' star said that the scandal - which was triggered by a series of allegations made against Hollywood producer Harvey Weinstein - has underlined the need for more female representation in positions of power.

She told the Daily Telegraph newspaper: "We need people who are not white men to be in positions of power, that's what has become most clear through all of this."

Debra has recently thrown her support behind the Times Up campaign, which was created by women in Hollywood to counter sexual harassment.

The group has also created a legal fund to help women who have experienced abuse and Debra believes movie stars have a responsibility to widen the discussion beyond their own industry.

She said: "Show support for women in every industry, because if you're a farmhand and you're being sexually harassed or assaulted, you're not going to have the access to justice or advocacy that someone in Hollywood has."

Debra revealed that her desire to speak out is, in part, motivated by her own background.

The New York-born star grew up as a Jewish girl in a Catholic community, and she revealed that the antisemitism she faced made her "try and hide my identity to fit in".