Debbie Rowe Is Furious With the Jackson Family

Debbie Rowe is furious with Michael Jackson's brothers for accusing her of abandoning her children for money. 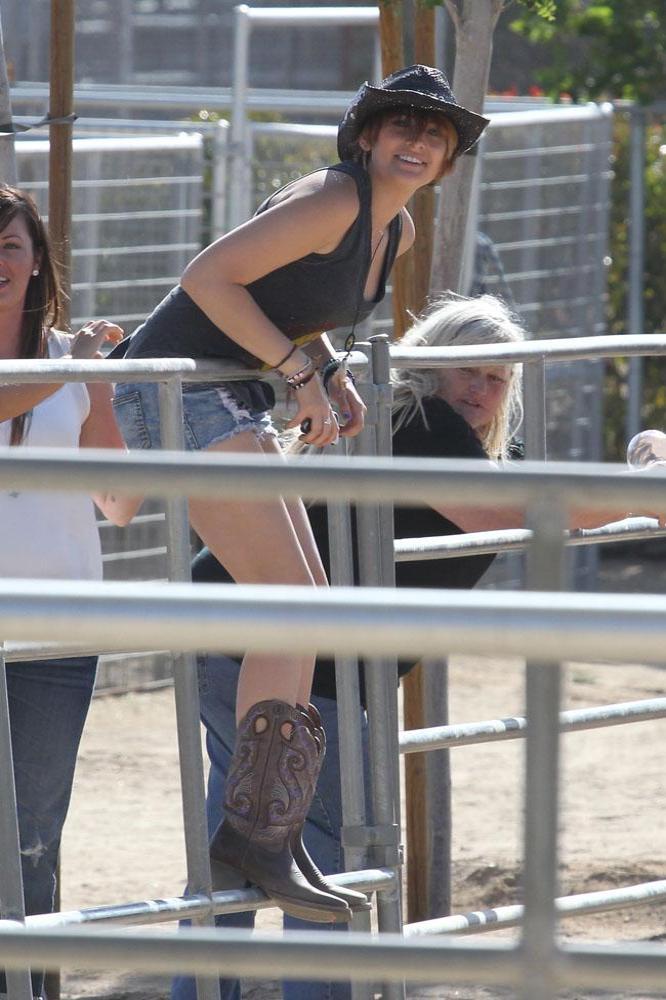 Debbie Rowe is furious with Michael Jackson's brothers for accusing her of abandoning her children for money.

The former nurse - who was married to the late 'Thriller' hitmaker for just under three years until October 1999 and had children Prince, 17, and Paris, 15, with him - was criticised by his siblings Tito, Randy, Jermaine, and Jackie Jackson for asking to be made her children's legal guardian and take responsibility for their brother Blanket, 12, who was born via surrogate, as she thinks their grandmother, Katherine Jackson, is too old to care for them properly.

A source told gossip website TMZ.com that Debbie, who began rebuilding her relationship with her children after Michael's death in 2009, wasn't surprised by the attack but insists she never turned her back on Prince and Paris, as Michael regularly called her for parenting advice.

Michael's siblings hit back at Debbie on Friday (11.04.14), saying: "[The children] are well loved and well taken care of. We are quite taken back [sic] that Ms. Rowe has decided now to enter their lives, after she abandoned her children many years ago for money."

But she claims Michael often accused his brothers of sponging off him and he thought Janet Jackson was the only one of his siblings with talent.

While she likes Katherine, Debbie wants the children to live on her horse ranch in Palmdale, California, as she believes they have no proper supervision.

She thinks the Jackson brothers are merely worried that they won't have access to $50,000 monthly child support from the Michael Jackson estate if she secures custody.

Debbie recently confirmed she is engaged to her long-time friend Marc Schaffel, who worked with Michael on his charity single 'What More Can I Give' in 2001.