Paris Jackson's mother Debbie Rowe has finished her chemotherapy treatment after being diagnosed with breast cancer. 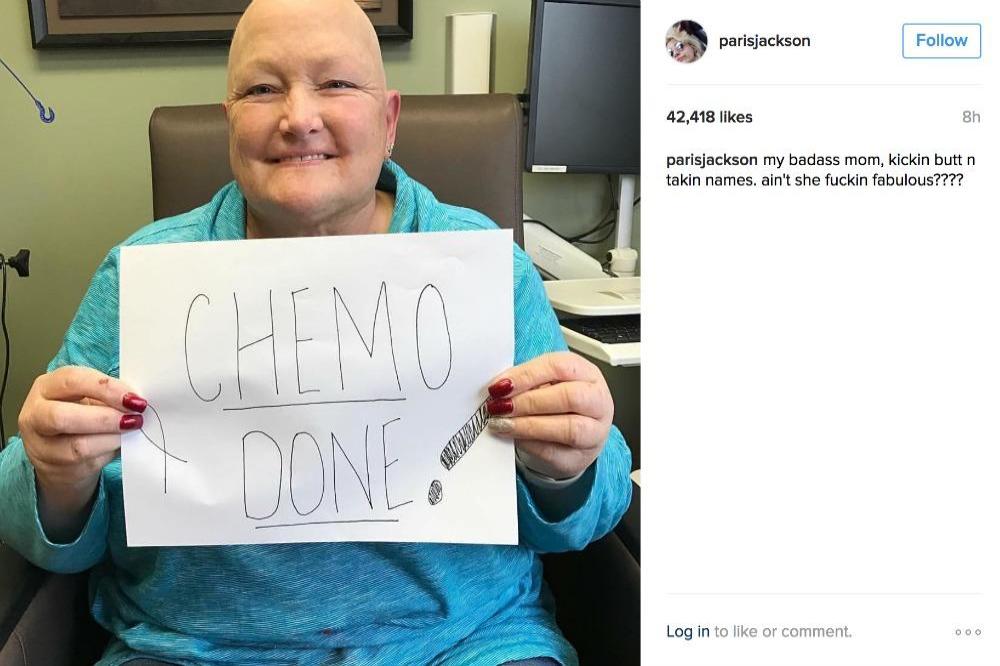 The 58-year-old nurse - who was previously married to Paris' late father Michael Jackson - has been battling with breast cancer and has now finished her chemotherapy treatment which she started in October, according to an Instagram post made by 18-year-old Paris.

Whilst Paris and Debbie - who also shared Michael Jackson Jr., known as Prince, with the late 'Thriller' hitmaker - have had a turbulent relationship in the past and even cut off all contact from one another for a year, but the aspiring actress reportedly got back in touch with her mother after hearing about her diagnoses.

Paris - who, like her brothers Prince, 19, and Blanket, 14, was raised by her father Michael Jackson until his death from acute Propofol intoxication in June 2009 and then placed under the guardianship of her grandmother Katherine Jackson - grew very close to Debbie after the King of Pop passed away, to a point where it created friction with the rest of the Jackson family.